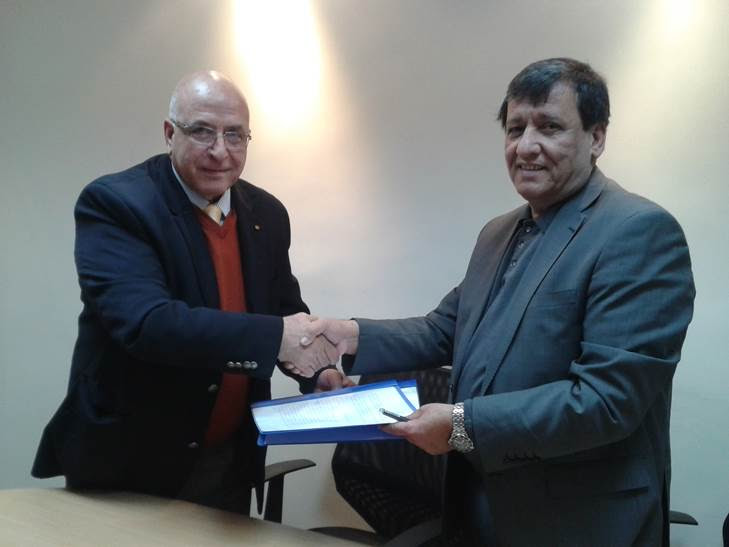 President of the Arab Cultural Foundation (Shamel) in Jordan, signed a Memorandum of Understanding. The aim is to develop and strengthen mutual understanding between Christians and Muslims and to emphasize the Church’s role, both locally and internationally, in improving the welfare of Arab Christians in the Middle East.

The memorandum deplores extremist religious positions that encourage violence. It calls for increased awareness among Jordanians and the Arab community at large of the need for religious cooperation and equality. Among the main tools that will be used to fulfill these objectives are seminars and conferences around inter-religious and inter-cultural dialogue. 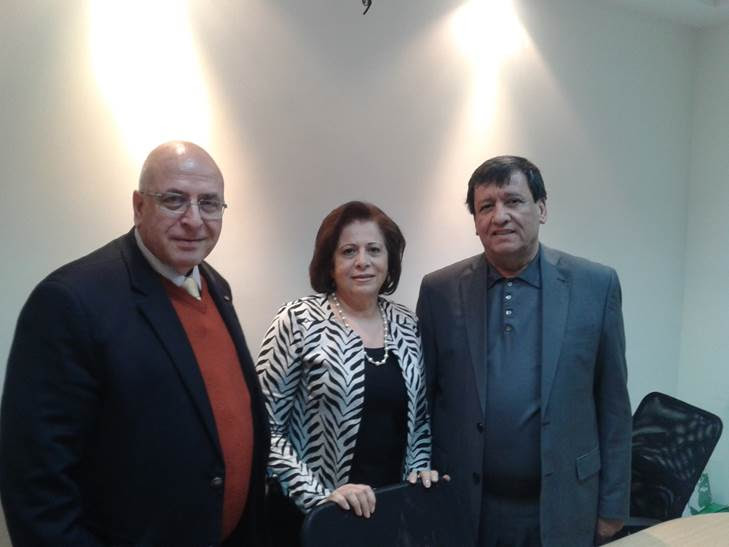 At the signing, Sir Rabie emphasized how building bridges and connecting local churches with their international counterparts can advance and sustain coexistence and peace among all Jordanians. He also recognized the important role Shamel plays in Jordan and thanked its Board members-who are distinguished political, business, and societal leaders, including their excellencies Wajeeh Azzaizeh, Tahar Masri, Abdallah Khateeb, Jiries Samawi-for their critical efforts. 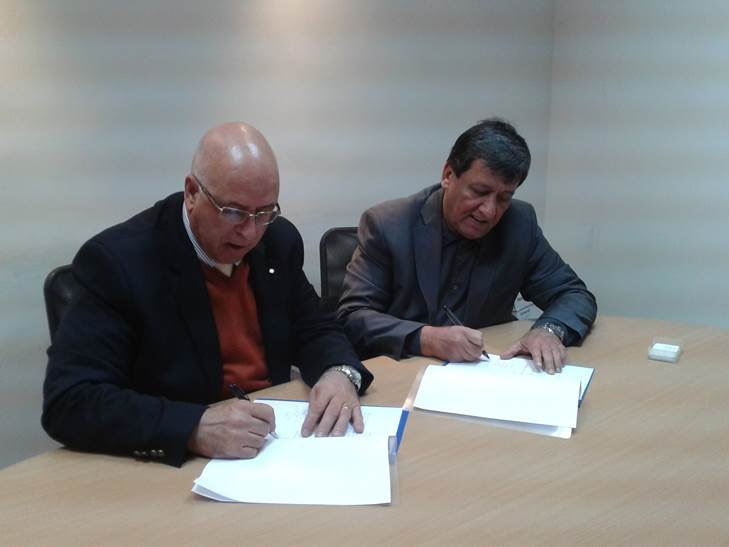 H.E Azzaizeh, member of the Jordanian Senate, reflected on the mission of Shamel, which is to promote Arab culture, encourage inter-religious dialogue along with mutual respect, and preserve the diversity that exists in Jordan in particular and the Arab world in general. He noted that the memorandum of understanding signed between HCEF and Shamel would be invaluable to carrying out this mission.

Ms. Randa Haddad, HCEF’s Jordan Representative, said that this partnership will provide both organizations with the opportunity to achieve their goals, mainly by closing the gap between Western and Middle Eastern perspectives and fostering international support.

Eng. Anthony Habash, HCEF’s Regional Director, added, “We are working on building our respective international networks and gaining global support for this shared mission between HCEF and Shamel. We hope to bring as many organizations and individuals together to promote peace and understanding in the Middle East, focusing on Jordan as the stage for dialogue.”