After The Marathon Celebrations, Easter Greetings

Previous Next
After The Marathon Celebrations, Easter Greetings

JERUSALEM – The period of major religious holidays is the opportunity each year for the various communities to present greetings. Behind the very formal aspect of these meetings, there is a real desire for fraternal exchange and a furthering of ecumenical and interreligious dialogue.

This year, all Christians without exception celebrated Easter together. Despite a great influx of pilgrims and police presence in the Old City of Jerusalem, seriously complicating access to the Holy Places, the whole city was united in celebrating the death and resurrection of Christ. From a practical viewpoint, the unified celebrations allowed a unified expression of greetings. Most years, stretching over a two or three week period when the date of Easter is not unified, this year’s sharing of Easter greetings was grouped into three days, from April 22-24, 2014.

Three days of racing from one patriarchate to another, from one community to another, to rejoice in the resurrection and share friendship and some chocolates. As soon as a meeting ended, some took leave of their hosts to rush to the next place to receive the same group ten minutes later. An endless parade to which however has the advantage of a meeting between the six recognized churches in Jerusalem, Catholic, Orthodox and Protestant. Some Muslim representatives also participated in these meetings. They come attest to the importance of interreligious dialogue and coexistence in the heart of Jerusalem.

Many discussions revolved around the visit of Pope Francis, which primarily concerns Catholics, but also the Greek Orthodox Church who will receive the Patriarch of Constantinople, at the same time, in attending a meeting between the two heads of churches. This ecumenical approach is already prepared by local communities who are aware of the need for unity. A unity that is not only a way to make the voice of the Christian minority heard, but is also a unity of faith based on the same joy born of the resurrection of Christ.

Greetings of the Palestinian Authority

The final group to share good wishes was the Palestinian Authority. A delegation came to the Latin Patriarchate of Jerusalem on April 24, 2014. The Pope’s visit was also invoked in a more political angle, this time. There was mention of the reconciliation agreement signed between the PLO (Organization for the Liberation of Palestine) and Hamas, holding power over Palestine and the Gaza Strip respectively. This agreement envisages, in the coming weeks, training of a government of national reconciliaton.

If the initiative is condemned by the Israeli government, which refuses any contact with Hamas that does not recognize Israel itself, it is a reason for hope for Mahmoud Abbas, who “chooses the peace and unity of the Palestinian people”, according to his spokesman. “Unifying the Palestinian people advances peace, and there is no contradiction between reconciliation and peace negotiations,” he added.

Bishop Shomali, Patriarchal Vicar for Jerusalem and Palestine, welcomed this initiative and expressed his wishes for success in the creation of a future government. This is a reminder that Easter does not interrupt the political process, and that Christians, strong in the joy of these days, should not stop to ensure unity, every day and every hour. 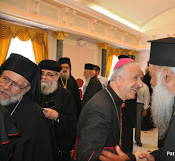 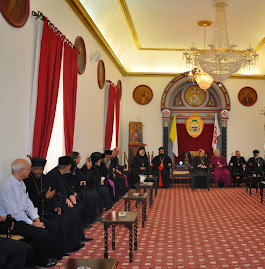 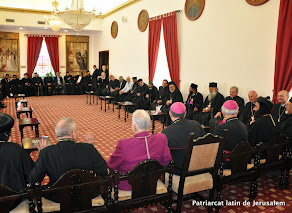 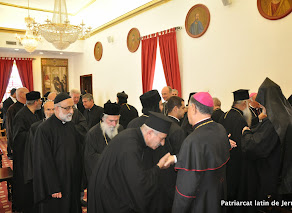 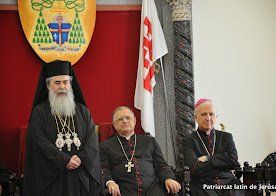 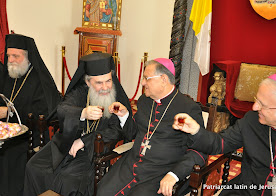 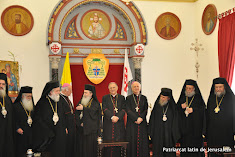 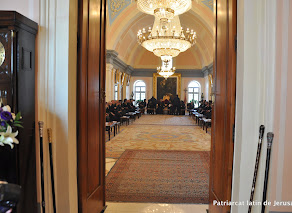 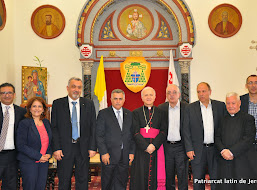 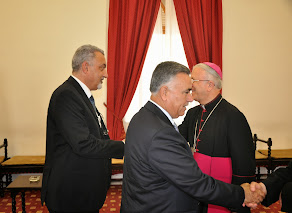 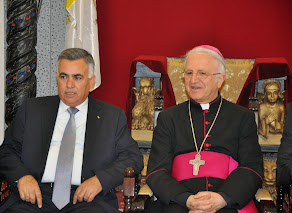 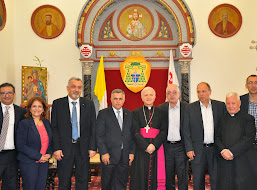