The Five Christians of the Orontes Valley, Who Were Still Being Held By Jihadists, Have Been Released

Previous Next
The Five Christians of the Orontes Valley, Who Were Still Being Held By Jihadists, Have Been Released 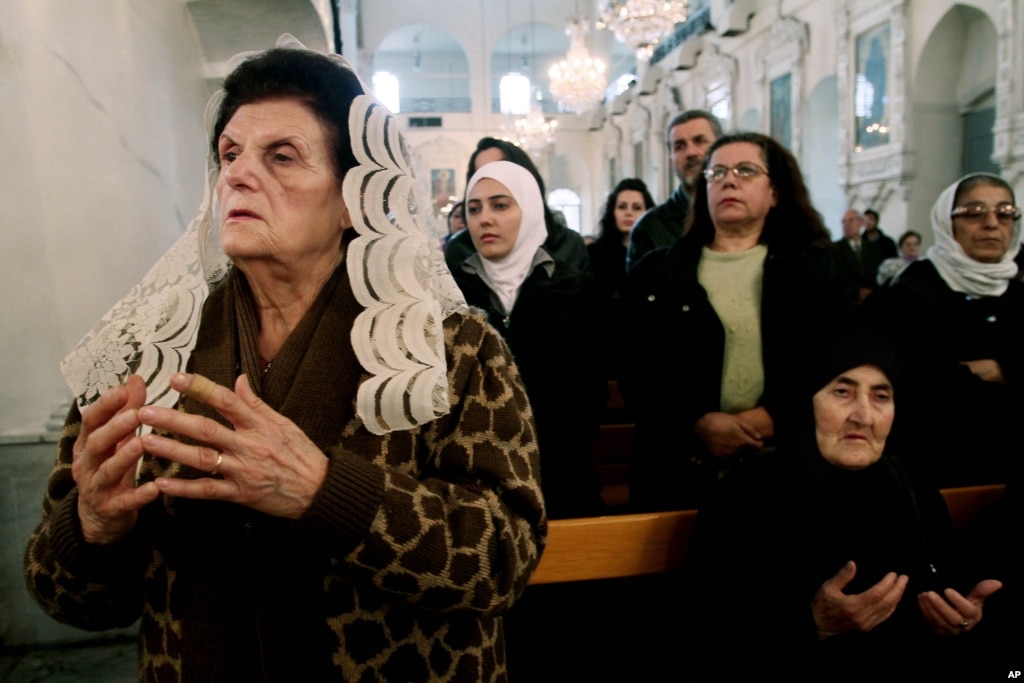 Knayeh – The five Syrian Christians of the Orontes Valley who were still being held after being kidnapped by a brigade of jihadists together with the pastor of Knayeh, Fr. Hanna Jallouf, OFM and other parishioners in the night between Sunday 5 and Monday, 6 October 6 were released Sunday morning, October 12. This was reported to Fides Agency by local sources, which also describe the relief expressed by the Christian communities in the Valley for the release of the five men, all known for their involvement in the activities of the Franciscan convents in the villages of Knayeh and Yacoubieh.

Fr. Hanna and about twenty Catholics in the area – including four women – were taken on the disposal of the Islamic Court. In the following days the women were released and then the priest while the others were held. The Islamic Court agreed to submit Fr. Hanna to trial, accused of “collaborating” with the Syrian regime, but no details were given on the timing of such legal proceedings. While awaiting trial, Fr. Hanna cannot leave the village of Knayeh.

In Knayeh there are still 300 Christians and Fr. Hanna continues his pastoral service in their favor, even in conditions of limited freedom. In the village there is a help center of the parish. The help center is one of the supported activities in Syria by Ats – Pro Terra Sancta, the NGO of the Custody of the Holy Land since 2011. “The aid is never paid in money”, said Saltini Thomas, head of Ats, to terrasanta.net “but in groceries (food parcels and meals already prepared), clothing and medicine. Unfortunately – added Saltini – we cannot cover all the needs of the people. Each center spends 10 to 20 thousand dollars a month in aid, which is able to cover only a portion of the requests”. In 2013, Ats helped the poor of Syria, both Christians and Muslims, with support for a value of $ 427,000 (in addition to other subsidies, for $ 110,000, granted to refugees and the needy in Lebanon and Jordan).