Previous Next
Israel’s President is Opposed to “Nationality Law” 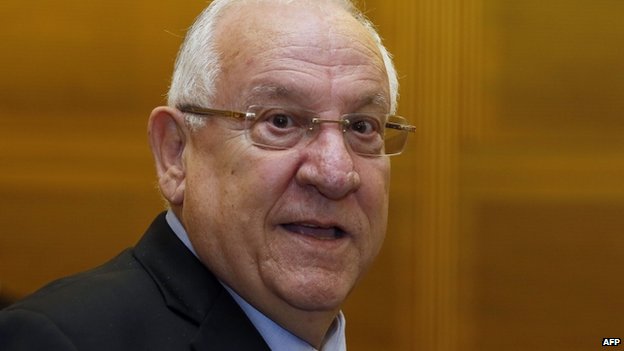 Israeli President Reuven Rivlin has voiced his opposition to a law being considered by the parliament that would codify “Israel as the nation-state for Jews” – a law so divisive that many believe it will cause the fall of the Netanyahu government. Speaking to a conference organized by the State Prosecutor, Rivlin echoed criticism expressed by the attorney general – that the bill is redundant and unduly provocative to the nation’s non-Jewish population.

He argued that the bill in effect creates a contradiction between a Jewish state and a democratic state rather than establish that the two are one-in-the-same. In a historical reference, Rivlin said the Israeli Declaration of Independence sought to unite the two concepts while the law now being considered divides them. The bill, which is to be voted on by the parliament next week, is so contentious that it has not only divided the political right from left, but has right-wing politicians disagreeing with each other and parties that are part of Prime Minister Netanyahu’s ruling coalition threatening to leave the government. President Rivlin also cancelled an appearance at a concert scheduled to be held under his auspices by an Israeli singer who released a song disparaging Arabs.

In a Facebook posting, the singer, Amir Benayoun, denied that the lyrics of his song, “Ahmad Loves Israel,” incited any violence toward Arabs despite saying Ahmad “wants to send to hell a Jew or two.”