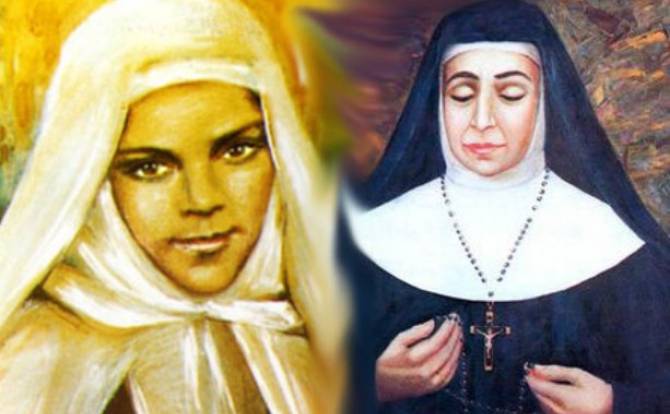 On Wednesday, May 6 at 10 am at the Christian Media Center in Jerusalem, a press conference convened by the Assembly of Catholic Ordinaries of the Holy Land will present the liturgical and pastoral initiatives that will prepare and follow the upcoming canonization of the two Blessed Palestinians: Sister Marie Alphonsine Ghattas and the Carmelite, Mariam Bawardi, to be held in Rome on May 17.

In preparation for the Mass where the two religious will be proclaimed saints by Pope Francis, already on Saturday, May 9 all parishes and Catholic convents of the Holy Land will open to accommodate masses, Eucharistic adoration and prayer vigils and so accompany the people of God to the event. After the canonization, the intense liturgical program released by the official media of the Latin Patriarchate of Jerusalem includes thanksgiving Masses celebrated in various cities and villages of the Holy Land, from the liturgy of thanksgiving which will be hel d in Ramallah on May 30 to the thanksgiving Mass which will be held in Haifa, in the monastery of St. Elias, on 17 October.