BETHLEHEM – Israeli bulldozers went into action at Beir Ona near Cremisan, for the construction of the Separation Wall. Many olive trees have been uprooted, as reported by the St. Yves Society, supporting photographs.

The St. Yves Society, a Catholic center for human rights, posted photos on his Facebook and Twitter accounts. One can see several bulldozers uprooting olive trees, near Beir Ona.

A new request had just been submitted to the Israeli Supreme Court, a few days earlier, by the Society. They are asking the Israeli Ministry of Defense to present the new route of the separation wall, before starting construction. A court decision was expected.

To recall, a decision of the Israeli High Court, in July, had approved the construction of the separation wall in the Valley. This would divide the property. The monastery and the Salesian convent remain on the Palestinian side, while 58 Christian families in the Valley would see their land and homes go on the Israeli side of the wall. 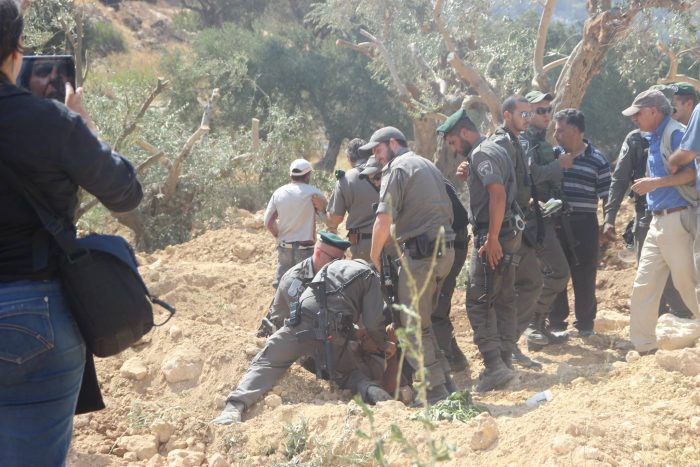 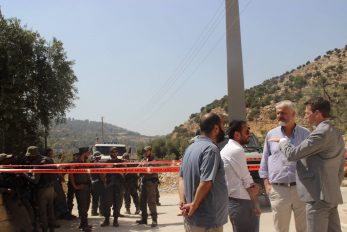 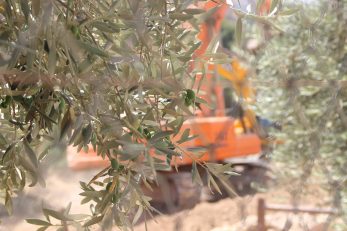 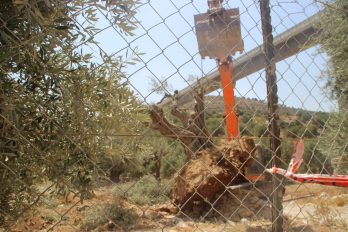 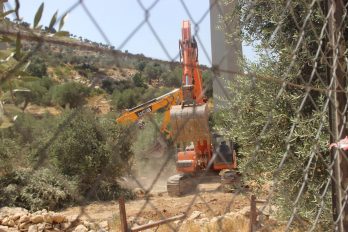 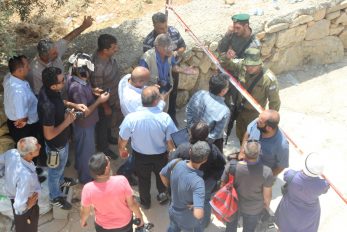