HOLY LAND – Two weeks before school starts, the Christian schools of Israel expressed their concern. The budgetary restrictions imposed by the Israeli state may hamper the proper functioning of these schools, and affect education provided to over 30,000 children.

The rallying continues, whatever the costs. On Monday, the heads of some 48 Christian schools of Israel met in Galilee to reflect together on the way forward.  A delegation of several school leaders planned to meet with the President of Israel, Reuven Rivlin, and the Israeli Minister of Education, Naftali Bennett  next Sunday,

“Our demands are simple”, says Father Faysal Hijazin, Secretary General of the Christian Schools in Palestine. “Our schools have the right to be treated like the others, and our children have the right to education, like all other Israeli children.”

This dispute between the Israeli government and Christian schools, which have the status of “recognized school but non-public” – goes back in time.  During the last ten years, the budget of the State of Israel allotted to Christian schools fell by 45%, thus forcing these institutions to increase tuition fees charged to the families, whose income, for the most part, is below the national average. This already difficult situation,  worsened last year, when new regulations of the Ministry imposed a limit on the contribution of families.

The survival of Christian schools involved

The leaders of the Christian Schools denounced a discriminatory policy of the Israeli authorities against their institutions and are demanding equal treatment with other Israeli schools, that is to say a total funding. “What is at stake is the survival of our schools,” insists the Father Faysal.

In May, these same concerns were expressed during a rally/demonstration attended by hundreds of people, including representatives of the Church which was held in front of the headquarters of the Israeli Ministry of Education.,

Christian schools in Israel have around 30,000 children, Christians and Muslims, offering them a quality education based on Christian values ​​of love, brotherhood and forgiveness. 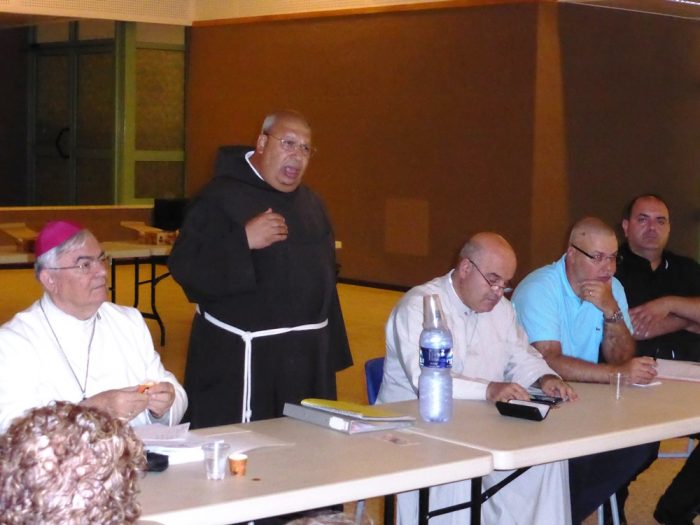 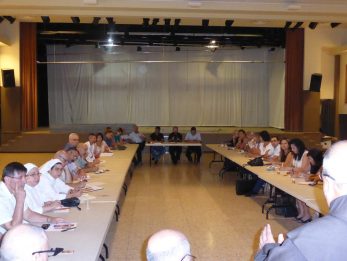 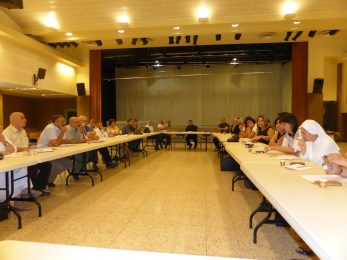