ISNA serves Muslims of North America and takes part in humanitarian causes throughout the world. Its Convention ran four days with a variety of programming and activities implemented under this year’s theme – Stories of Resilience: Strengthening the American Muslim Narrative. 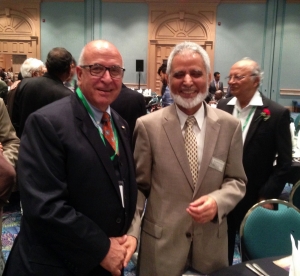 Sir Rateb, who is also the Chairman of the Muslim Christian Coalition (MCC), spoke during the opening session and introduced convention participants to the mission of MCC, which urges Muslims and Christians – both organizations and individuals – to put their faith into action in order to protect Christians and other religious minorities in the Arab world and to further coexistence and peace. Sir Rateb said, “MCC was in part generated from HCEF’s longstanding mission to preserve the presence of Christians in the Holy Land. HCEF has always worked with a deep understanding that Muslims are our brothers and sisters, and that Christians have long lived in an atmosphere of mutual respect an understanding in Islamic-majority countries. MCC seeks to highlight this historical and present relationship between Muslims and Christians, dispelling misinformed stereotypes about Muslims and inspiring action through faith for the security of all Christians and religious minorities in the Middle East.”

On Sunday, September 6, as part of the convention, Sir Rateb participated in the 18th Annual Interfaith Unity Banquet. The HCEF and MCC representative spoke on the panel, “Faiths Building and Environment of Peace & Harmony.” He was joined by Ms. Catherine Orsborn, Director of the Shoulder to Shoulder Campaign; Mr. David Sapperstein, Ambassador at Large for International Religious Freedom of the U.S. State Department; Imam Mohamed Magid, Executive Director of the All Dulles Area Muslim Society (ADAMS); and, acting as the panel moderator, Dr. Mohamed Elsanousi, Director of The Network for Religious and Traditional Peacemakers.

During the panel discussion, Sir Rateb reflecting on his personal history as a Palestinian whose family was forced out of their homes in 1948 and fled to Jordan as refugees, said, “Palestinians can sympathize very well with the catastrophes of the Middle East today, and Palestinians are counted among the millions of refugees who have been displaced many times over due to the Syrian civil war and the rise of ISIS. Yet, Palestinian Christians, of which I am one, also understand what it means to live in peace and coexistence with Muslims. We know that Muslims are not to be blamed for the extreme actions of a few. We know that we are brothers and sisters who seek to bring glory to God. With that knowledge we can act as a unique bridge of Peace, bringing churches and mosques together to meet humanitarian needs both in the Holy Land and in the West. Christians can serve Muslims by working against discrimination. Muslims can serve Christians by protecting them in countries where they are the majority. We need each other, and we must work together for these causes.” 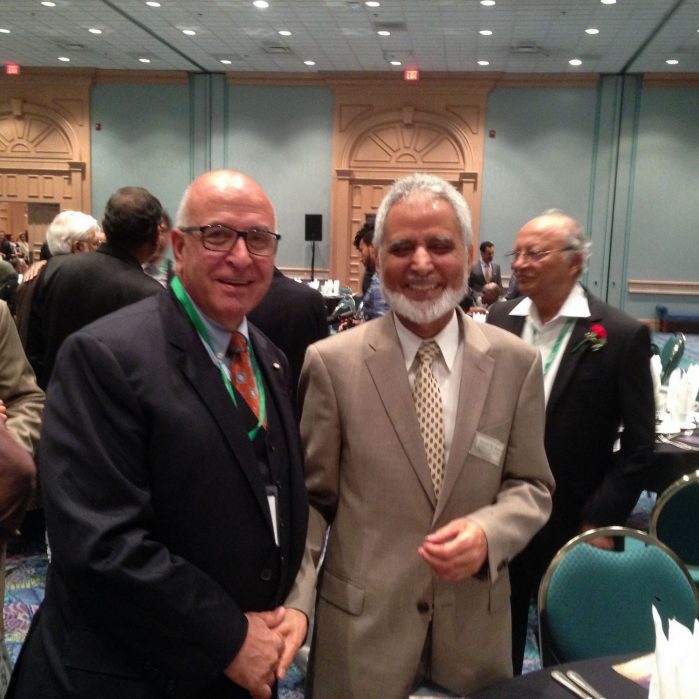 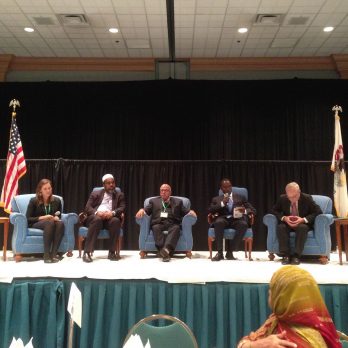 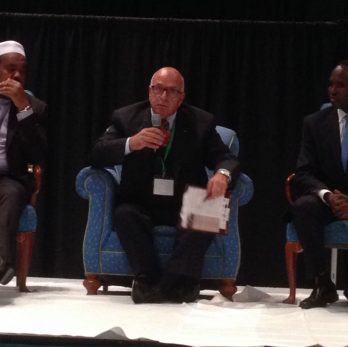 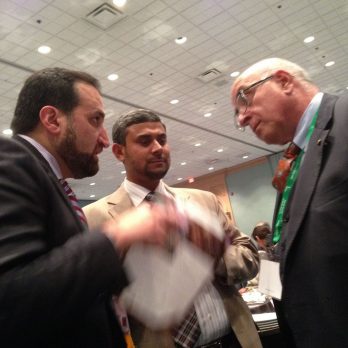 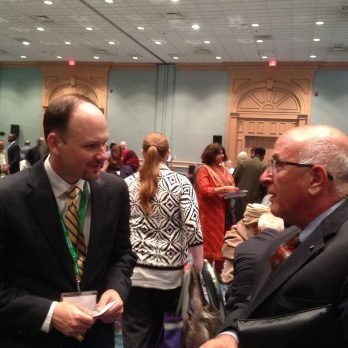 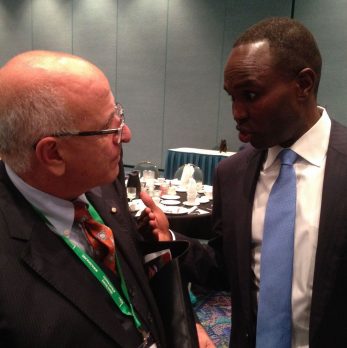 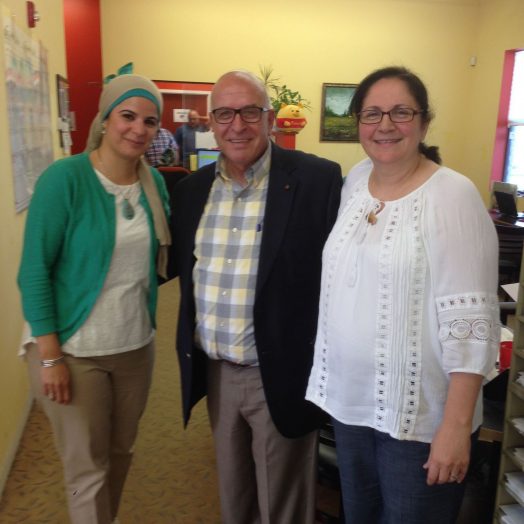 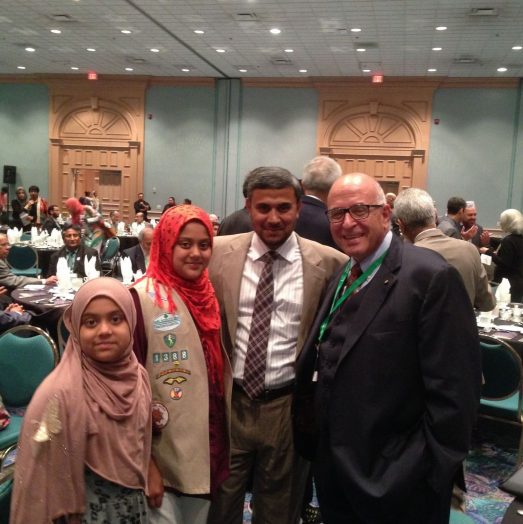 If you would like to learn more about the work of HCEF, MCC, and be involved in humanitarian work in the Holy Land, join us for our:

Register for the conference HERE!
See our Letters of Support HERE
See our Honorary Committee HERE