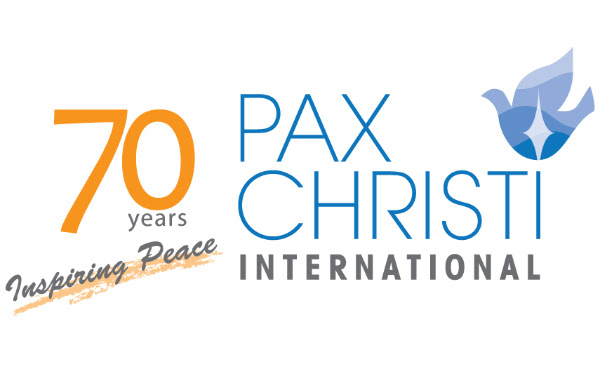 Pax Christi International has worked for many years with Palestinian and Israeli human rights and peace organizations to support their work for a just peace in the Middle East based on human rights. Around the world our members and partners are praying for all those whose lives are being destroyed by violence. We are convinced that nonviolent, legal and political solutions are the only way to stop the violence.

We believe the painstaking work to build confidence and peace between people is totally compromised by this current rise in violence. Palestinian youngsters who attack Israeli civilians play an important role in this, and so do the Israeli security forces that exacerbate the violence and do not protect Palestinian civilians.

In these days we have seen the Israeli Defence Forces and police officers using excessive force in a ‘shoot to kill’ policy against Palestinian civilians, resulting in injury and death and provoking counter-violence from the Palestinian community. If crimes are committed they must be dealt with as crimes and not as acts of war according to the rules of law enforcement. Perpetrators should be arrested.

More must be done to defuse a culture of fear and hatred. The Israeli Government and the Israeli Defence Forces are inciting and provoking extremists on both sides of the conflict in attempts to escalate violence and justify further military action. Such actions must be challenged.

Through our years of partnership in the region we have witnessed time and again the deep frustration and oppression of Palestinians who have lived with forty-nine years of illegal occupation. This is an unresolved injustice for more than four million people and we plead with the international community, including the EU and the United Nations to renew its resolve to address the root causes of the conflict. The cost of failing to do so is too great to contemplate and undermines the security of both Israeli’s and Palestinians. International protection for Palestinian civilians has emerged as a key need in this present phase of the Israeli-Palestinian conflict. The occupation should be ended in order for peace to be achieved.

We also urge the EU and the United Nations to work more closely with peace and human rights groups on the ground, including the Ecumenical Accompaniment Programme in Palestine and Israel, Christian Peacemaker Teams, Arab Educational Institute, Wi’am, B’Tselem, Rabbis for Human Rights, Palestinian Centre for Human Rights, Stop the Wall, The Israeli Committee against House Demolition and Kairos Palestine. They and other Palestinians and Israelis seeking a nonviolent resolution of forty-nine years of injustice need support, encouragement and accompaniment and are essential partners in any peace process.