Previous Next
Human Rights Violations in the Holy Land: Legal and Ethical Perspectives 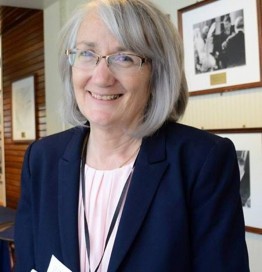 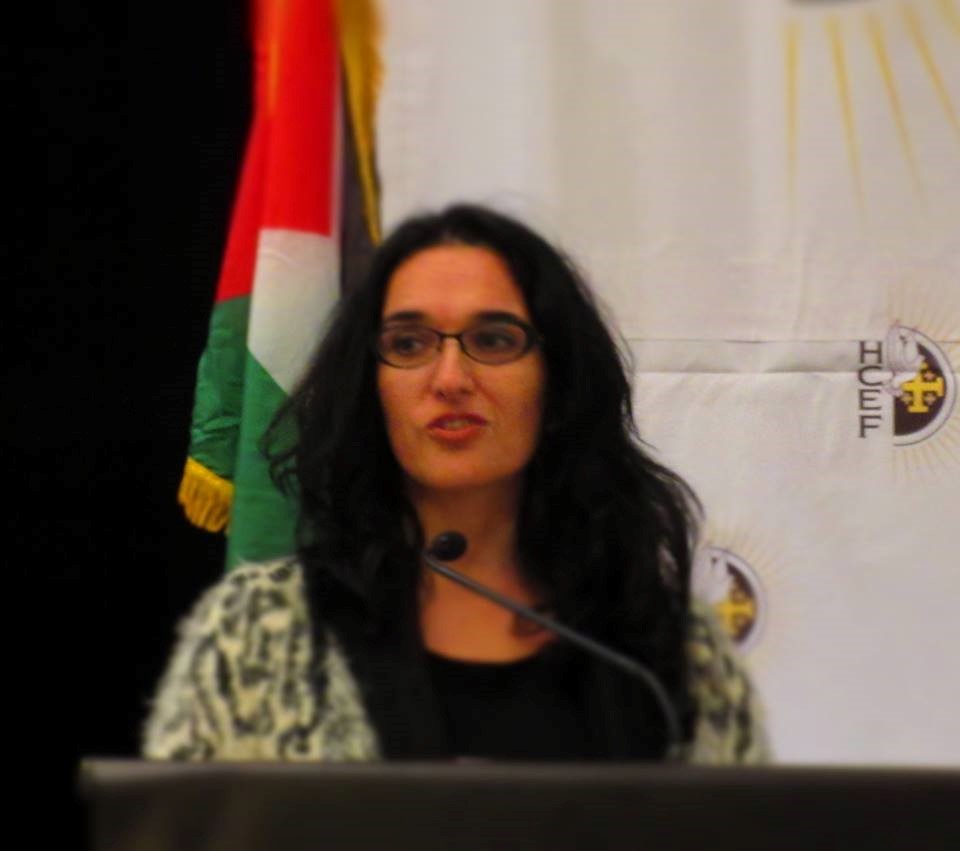 Shadia Sbait, co-Founder and General Coordinator of Iqrit Community Center, presented the village of Iqrit as a clear example of Israeli human rights violations. “The people of Iqrit were forcibly transferred from their village in 1948,” she explained, “but have not been permitted to return to their homes despite an Israeli Supreme Court ruling, governmental promises and Israeli ministerial committee recommendations.” 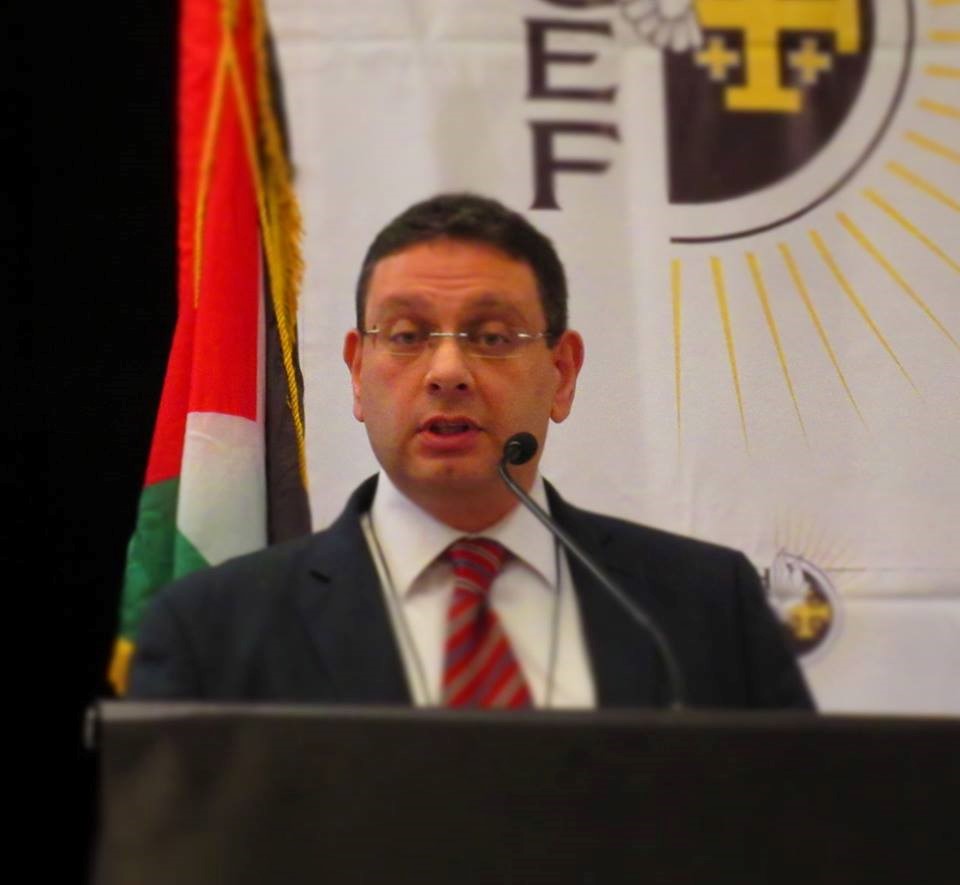 Adv. Rofa, Director of the Society of St. Yves, spoke of Israel’s systematic policy of discrimination. He offered a variety of examples, such as the “lack or improper planning rights for Palestinians resulting in the issuance of demolition orders against their structures in East Jerusalem and area C of the West Bank, the confiscation of privately owned Palestinian lands and declaring them as state land and then dedicating large tracks of these lands for settlement expansion, limits on the freedom of movement, and the building of the annexation or separation wall.” He then focused on the residency rights violations, including family unification and child registration, and the Cremisan Valley case, “which sets the clearest example for Israeli annexation policies under the pretext of ‘security.'” Both speakers concluded by indicating the need for global cooperation in order to protect Palestinian rights, especially through the effective implementation of international law.