Funeral Held for 13 Assyrians Killed in Restaurant Bombings in Syria

Qamishli, Syria — A funeral service was held today in Qamishli for the 13 Assyrians who were killed yesterday in the bombing of three restaurants. The attacks were carried out by ISIS, who have claimed responsibility. At least one of the attacks was by a suicide bomber. All of the restaurants are owned by Assyrians and are located in the Assyrian quarter of the city.

The Syriac Orthodox Patriarchate of Antioch issued the following statement:

Once again, terrorism strikes in Syria and this time in our beloved Qamishly. Dozens of martyrs and many others were injured on December 31, 2015, in three suicide bombs in the city. The old people weep, the young are losing hope and the children’s joy is wiped away. This injustice is inflicted on the people of Qamishly, of all confessions and religions, only because they are good citizens, known for their love and loyalty to their country and land. The enemy of humanity is spreading its power everywhere in our beloved Middle East, seeking to destroy the homes of the children of God and to lead them astray. What god do these suicide bombers worship? What religion do they follow? They use blood, slaughter, and killing as a way to please their god. Where are the people of good conscience to act against these attacks? Is it not time to wake up from their deep sleep and to do all that is possible to protect the remaining people in this region, whose sole concern is to live in peace in their homeland? Is it not the fit time to unite and collectively fight all forms of terrorism and extremism?

To our Syriac faithful in Qamishly, we say: You have paid a high price for keeping your faith and remaining in your homeland. You have offered and continue to offer lessons of citizenship and of the love of your country. This is not strange to you, grandchildren of the martyrs of the Syriac Genocide Sayfo that took place 100 years ago. You refused humiliation and submission and you did not accept a substitute for your land. We believe that these terrorist attacks will not separate you from your land; these explosions, however violent and bloody they may be, will not uproot you from your country.

We condemn these criminal acts and demand immediate intervention to protect the people of this region from terrorism and suicide bombings. We also demand for an investigation to know who is behind these crimes, that they may receive the punishment they deserve.

We pray for the repose of the souls of the martyrs. May their names be written in heaven. We ask the Lord to comfort the hearts of their families, relatives and all those saddened by their departure and pray for the healing and speedy recovery of the wounded.

May God have mercy of the martyrs of Qamishly and Syria.

The following are the names of 13 of the Assyrians who were killed:

The following photos of 10 of the Assyrians who were killed: 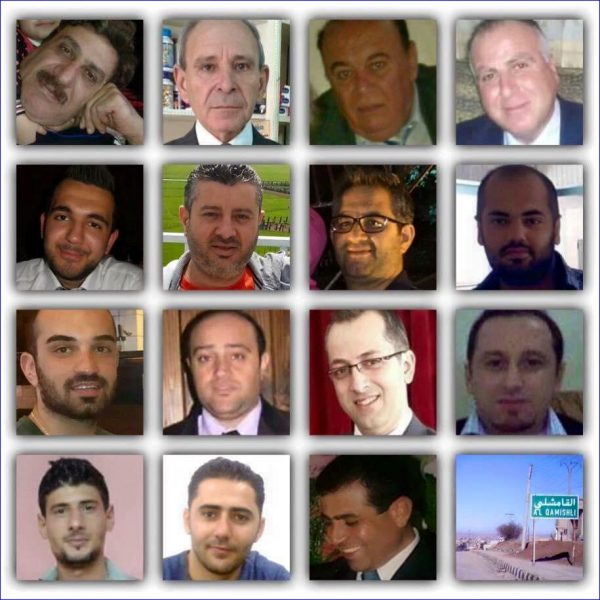 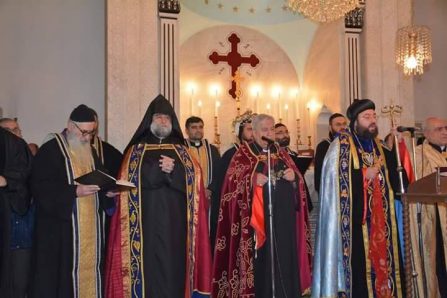 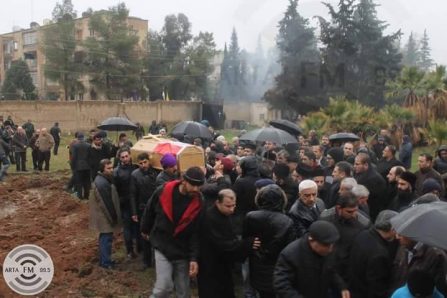 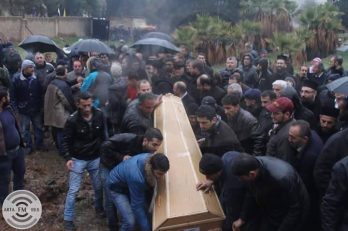 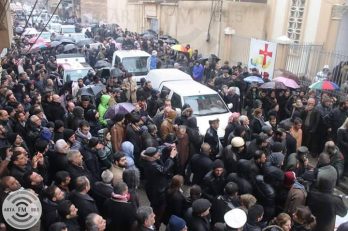 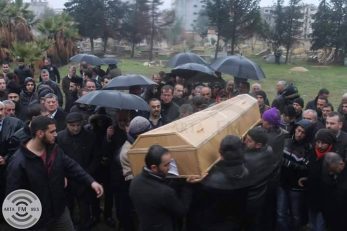 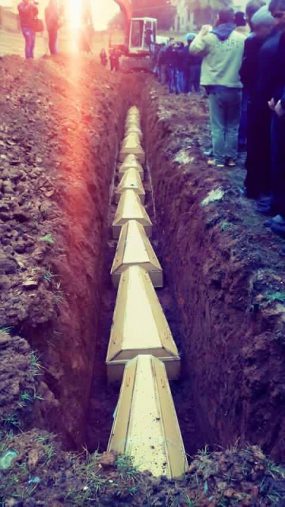 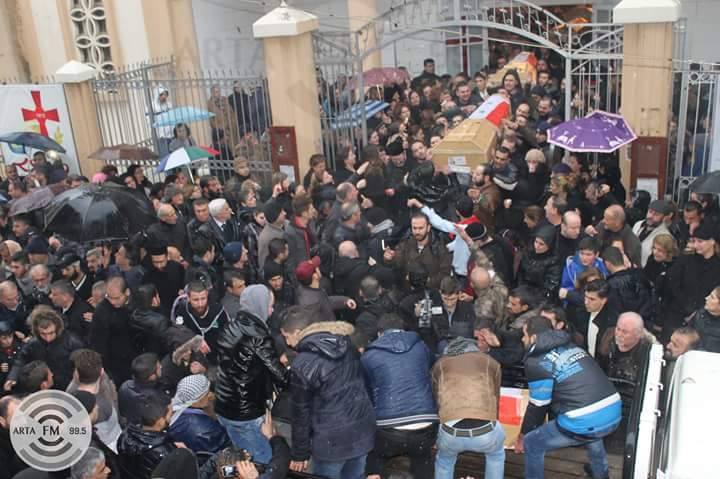