Desecration in a cemetery at Beit Jimal

Previous Next
Desecration in a cemetery at Beit Jimal

Beit Jimal – A new act of vandalism targeting Christians in Israel. This time it happened in the cemetery of the Salesian Convent of Beit Jimal.

The incident took place in mid-December. Strangers have broken into the cemetery, located 500 meters of the Salesian Convent of Beit Gemal. The convent is near Beit Shemesh, west of Jerusalem. Several wooden and concrete crosses of the tombs were smashed and thrown to the ground. No one has claimed responsibility for the attack. On December 30th, 2015, the police of Beit Shemesh were notified and subsequently opened an investigation.

According to a statement by the Salesians, a similar desecration has been done on September 27th, 1981, where strangers had smashed thirty wooden crosses.

In March 2014, vandals targeted the monastery of Deir Rafat, where the sanctuary of Our Lady of Palestine is found, near Beit Shemesh. Anti–Christian and anti-American writings were discovered on the walls of the monastery. The writings bear the hallmark of “price tag”, the Jewish extremist movement. 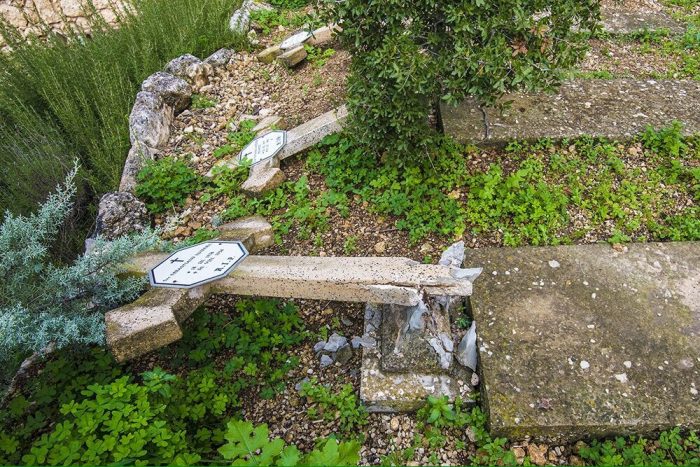 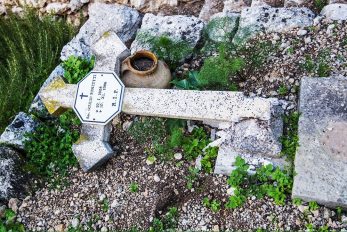 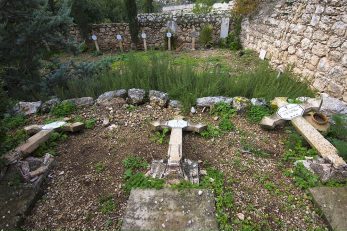 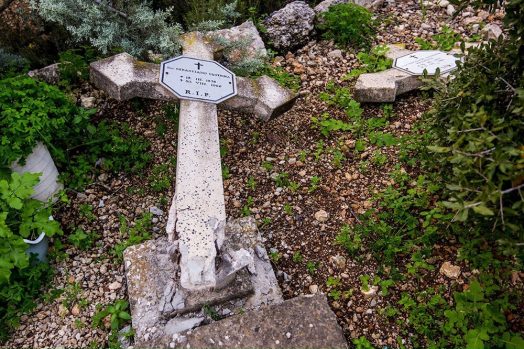 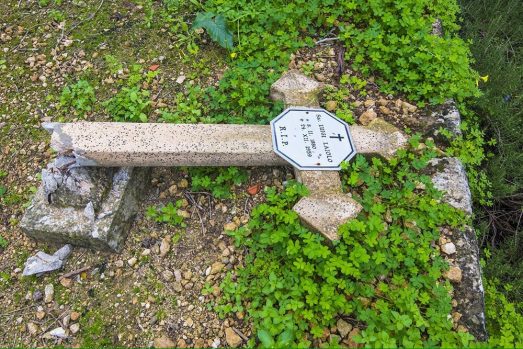