A group of Jews visits Beit Gemal in sign of solidarity

On January 22, 2016, a group of Jews came to express their sadness and solidarity following the vandalism.

After welcoming the guests by the Salesians, the group visited the cemetery which is still under construction. Then they planted an olive tree at the entrance of the Salesians’ residence before heading to St. Stephen Sanctuary where Beni Salzberg and a Salesian monk talked about the history of the place.

One remarkable moment of this meeting was when a visitor mentioned the visit of Pope Francis to the Great Synagogue of Rome on January 17. On that same day and while Pope Francis was delivering a speech to the Jews, who he considers as his “elder brothers and sisters”, a group of people had once again written anti-Christian slogans on the walls of the Dormition Abbey in Jerusalem.

The Pope also talked about how relations between Christians and Jews have improved in the last 50 years. He mentioned the document that was recently published by the Holy See, in which he asked Catholics not to attempt to convert Jews and to remember that they are saved by following the religion of their fathers.

The group who started this initiative of solidarity belongs to an organization, established in 2011, that fights against all forms of racism in Israel, in coordination with other organizations that share the same goal.

The name of this group is (TAG MEIR) which means light tag, an organization contrary to the ultra-nationalist Jewish settlers known as TAG MEHIR (price tag). These extremists use the name “price tag” when vandalizing Muslim and Christian holy sites (Tabgha, Beit Gemal, Latroun, Dormition, etc.) the word Mehir refers to the price that the Israeli government must pay, because according to these ultra-nationalists the government doesn’t support their goals. 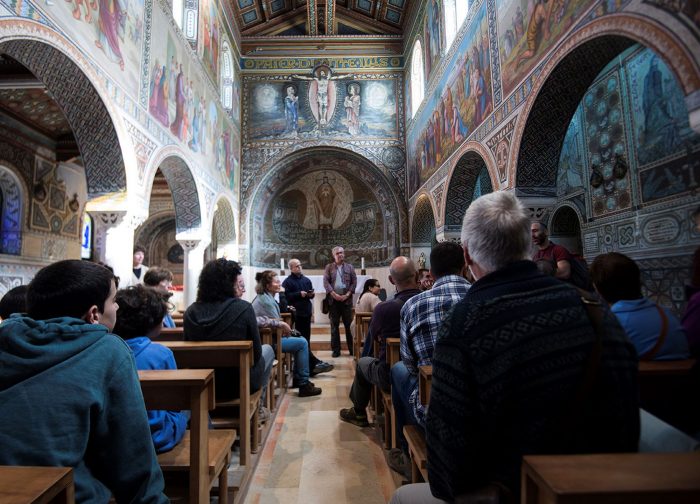 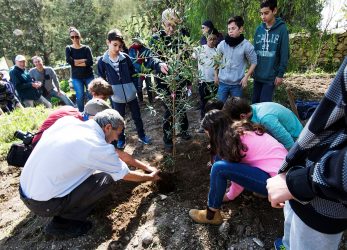 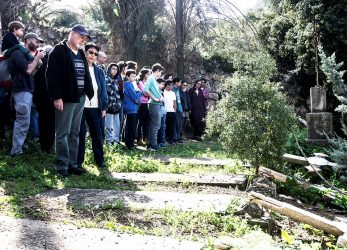