A new beginning for Maison d’Abraham, a “house of the poor” in the Holy City

Previous Next
A new beginning for Maison d’Abraham, a “house of the poor” in the Holy City

Jerusalem – In the infinite variety of homes and Christian foundations scattered in the neighborhoods in Jerusalem, Maison d’Abraham occupies a special place: it accommodates pilgrims and visitors most in need, of all faiths, with special attention for the poorest, according to the indications received by Pope Paul VI at the time of its foundation.

Maison d’Abraham was founded in 1964, at the request of Pope Paul VI, by Father Jean Rodhain, the well-known French priest chairman of Sacours Cathlique, the organization founded after the Second World War. The new istitution is situtated in a former Benedictine monastery in the neighborhood of Ras al Amud, in the Arab part of Jerusalem.

In the last year – refer official media of the Latin Patriarchate of Jerusalem – the institution was re-launched through a radical renewal of the team to which the management is entrusted: new director (Cecile Roy, married with four children), new chaplain and new religious sisters of the community of the Dominican sisters of Tours, who animate the house together with local employees and volunteers. The new chaplain is Jean-Claude Sauzet, a fidei donum priest of the French diocese of Saint Denis.

The mission of the Maison is also to make the understanding of the current situation in Palestine and Israel easier for their guests in light of the social ministry of the Church. Father Suazet will dedicate time and energy to the work of assistance in the prisons of Israel.

“La Maison d’Abraham” – reads the report released by the official media of the Latin Patriarchate of Jerusalem “is a place of peace amid the tough neighborhood of Ras al-Amud.

“The House – explains Father Suizet – “lives with Ras Al-Amud: we suffer the same water shortage, the same power outages, residents know it – so it is a welcoming place rooted in the neighborhood”. They are part of the Maison activities, the so-called Travel of Hope of Secours Catholique, open to all, which propose visits to the places of the Holy Land, sharing time with residents and meetings with communities.

Maison d’Abraham also hosts training courses for people working at the Secours Catholique and Caritas network. But for Cecile Roy, the new director of the Maison, the primary mission, in full fidelity to the origins of the house, is to offer to the poorest “a chance to come to Jerusalem. Since the Maison d’Abraham is a treasure entrusted especially to the poorest”. 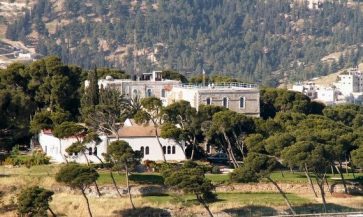 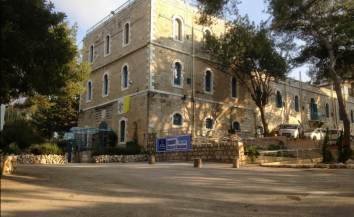 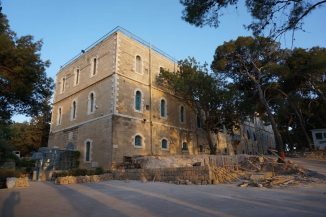 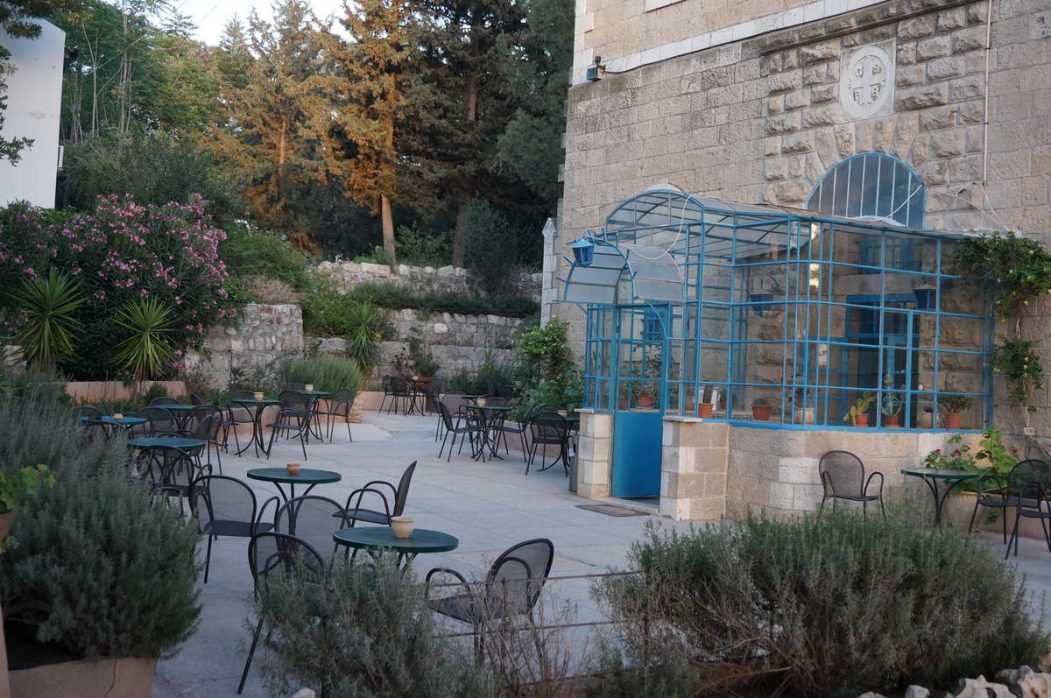