Thousands of Copts in Jerusalem for Holy Week

Previous Next
Thousands of Copts in Jerusalem for Holy Week

JERUSALEM – The Holy Week celebrated according to the Julian calendar from April 24 to May 1 by the Oriental Orthodox Churches, has seen an exponential increase in the number of Egyptian Coptic pilgrims to Jerusalem.

According to Egyptian media quoted by Fides, this year, at least 5,700 Coptic Orthodox Christians came to Jerusalem on Palm Sunday, an increase of more than 1,000 faithful compared to 2015.

The increasing presence of Coptic Orthodox Christians in the Holy City marks in fact “a bypass of the ban to visit Jerusalem” imposed on the faithful in 1979 by the Coptic Orthodox Patriarch of the time, Shenouda III, cited Fides. In the years of the worsening Arab-Israeli conflict, Shenouda III (1923-2012) had in fact prohibited the Church’s faithful to go on pilgrimage to Jerusalem as the Israeli-Palestinian conflict was not resolved, and this, despite the peace agreement between Egypt and Israel in 1979. The ban was never formally lifted, but by 2014, it has been reported that around 90 Coptic Christians made the journey to the Holy Land during Holy Week.

Far from political considerations, Egyptian faithful nevertheless continue to come more each year to celebrate Easter at the very place of the death and resurrection of Christ. 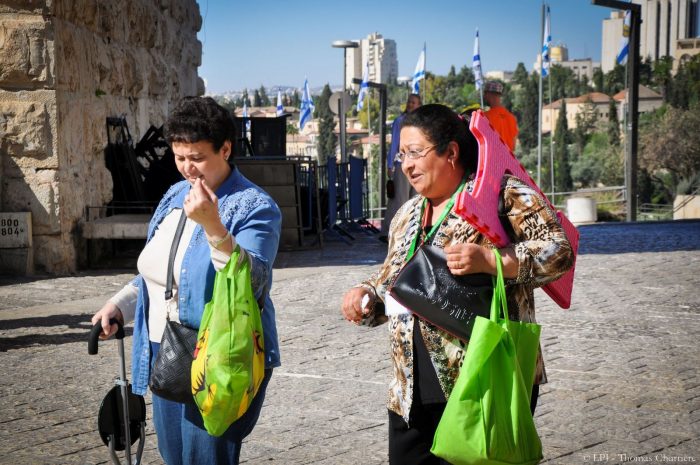 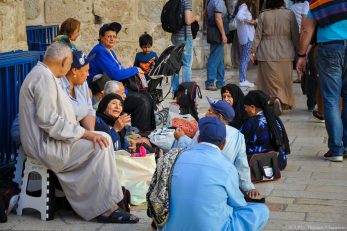 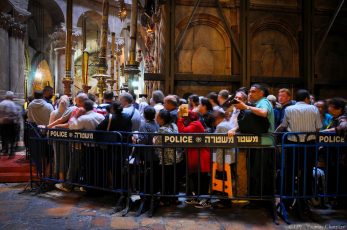 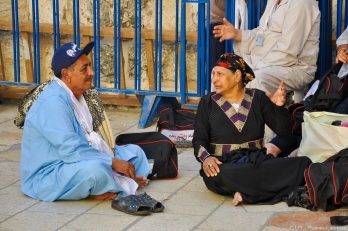 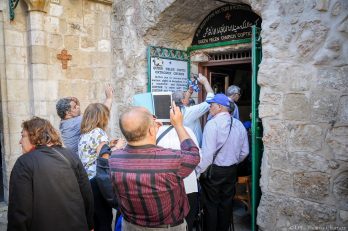 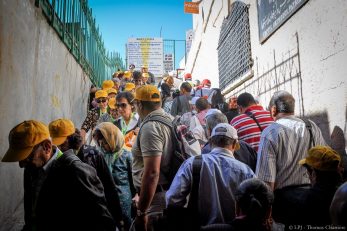 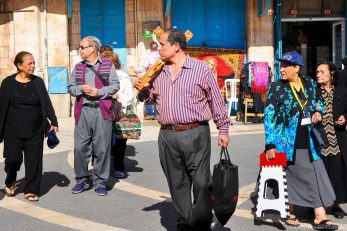 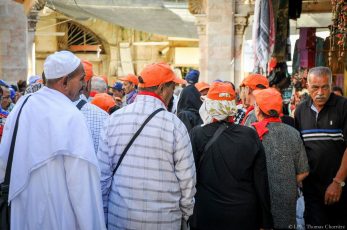 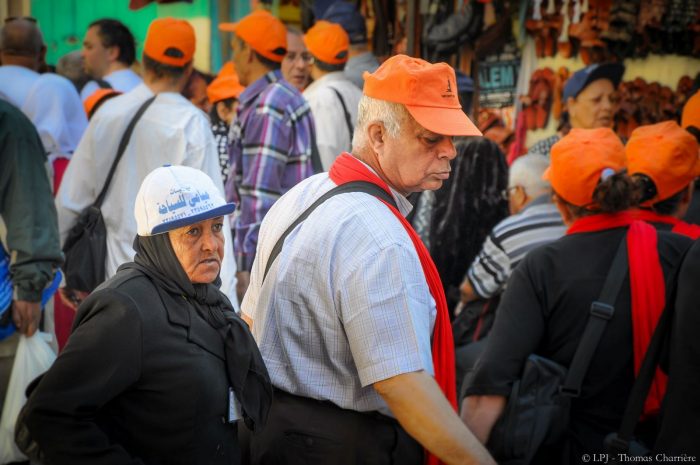 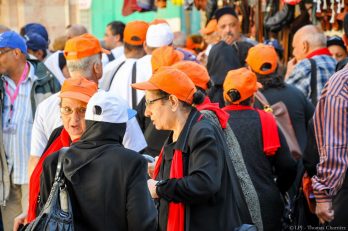 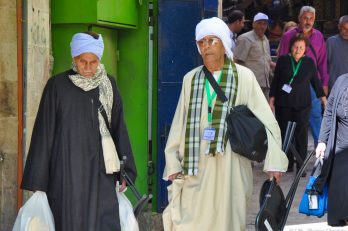 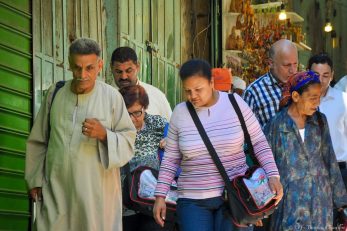 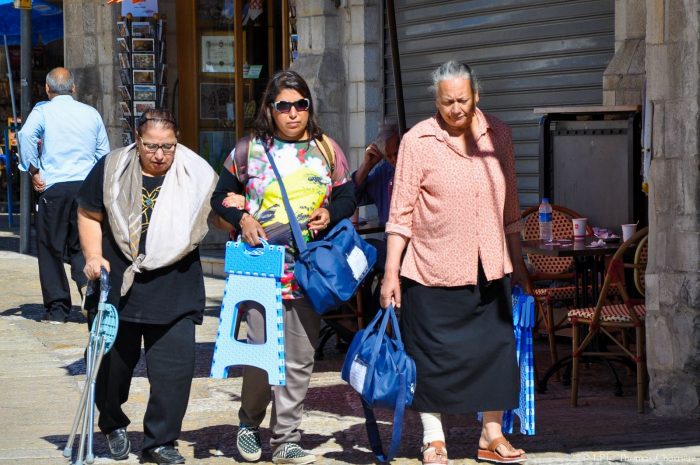 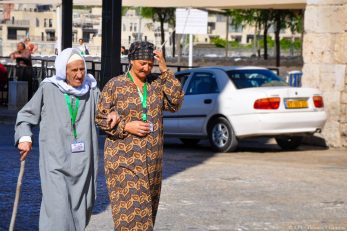 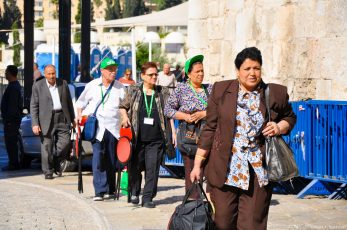