TEL AVIV – On Saturday, May 7, 2016, hundreds of migrants gathered to celebrate the feast of Our Lady Woman of Valor, patroness of the Migrants’ Pastoral Center. It was an opportunity for the Latin Patriarch of Jerusalem, His Beatitude Fouad Twal to visit the pastoral center in South Tel Aviv.

The Church was crowded with hundreds of  migrants gathered together in the Pastoral Center coming from various communities. Filipinos, Ethiopians, Eritreans, Sri Lankans, Indians and Sudanese came in traditional costumes, each participating in the celebration in a particular way. Readings and intentions were read in the languages of the different communities.

The chaplain of the Geez rite Catholics proclaimed the Gospel in Tigrinya. In his homily,  Father David Neuhaus, SJ,   Patriarchal Vicar for the Hebrew-speaking Catholics and coordinator of the Pastoral Care of Migrants in Israel, echoed the  words of Mary at Cana, “Do whatever he tells you”. He introduced Mary as the disciple par excellence, “we should follow in her steps to perfect discipleship”. She, who bore Jesus in her womb,  invites us to bring Him to the world and especially here in south Tel Aviv. ” He then placed particular emphasis on silence and discretion of Mary who is servant of the Lord.

At the end of Mass, Patriarch Twal thanked the assembly for their faith and tenacity in the midst of trials, encouraging them to persevere. He expressed hope in the Center  and his admiration for the work that has been done.

After blessing the assembly, the Patriarch led the procession to bless the St. Joseph’s House, a newly renovated building, an extension of the Pastoral Center, which houses a convalescence room and a nursery for children below three years old.  He was followed by Father David,  priests, religious women, benefactors who came for the occasion (from the Knights of the Holy Sepulchre, representatives of the German Association of the Holy Land and the Pontifical Mission), and Philippine Ambassador Neal Imperial with his team – the Consul General Pamela Bailon, the Vice Consul and Cultural Attaché.

A festive meal followed as everyone gathered to share in the specialty food prepared by the different communities. In a corner of the yard, baskets made by the Kuchinate workshop were for sale. The colorful baskets were hand-crocheted by African women refugees, who were  victims of violence. 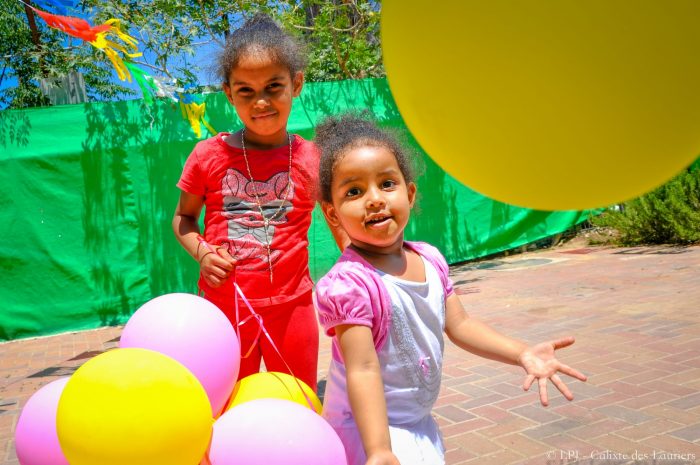 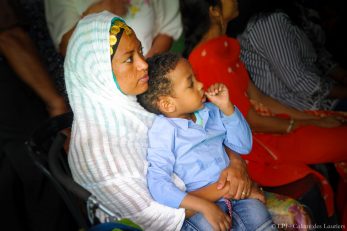 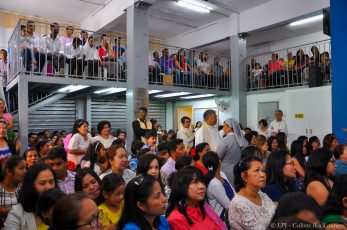 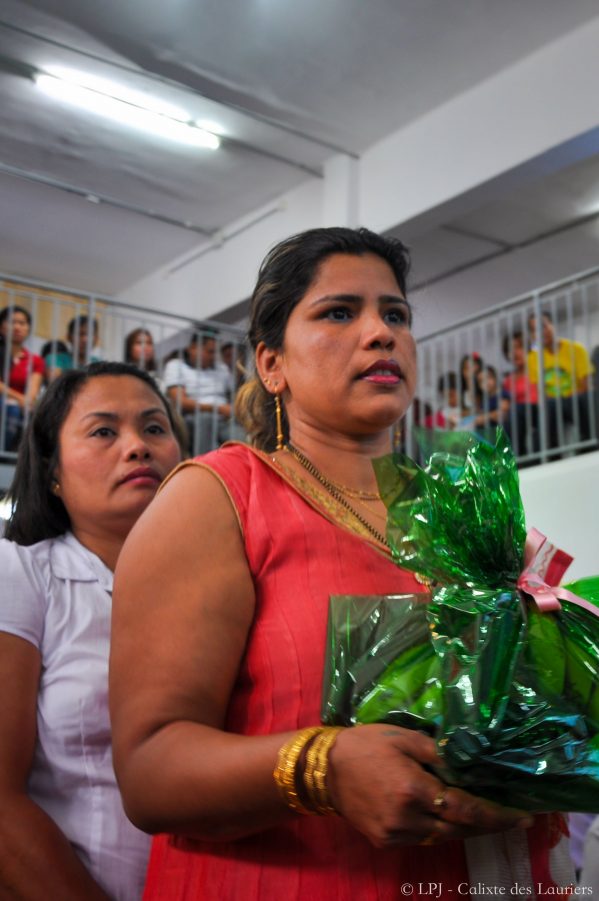 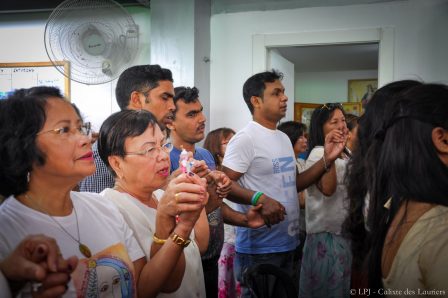 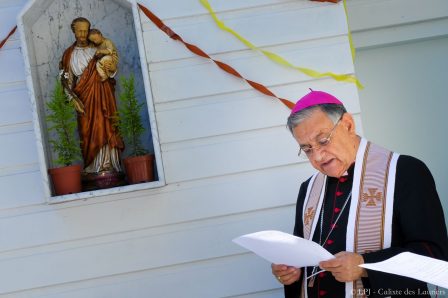 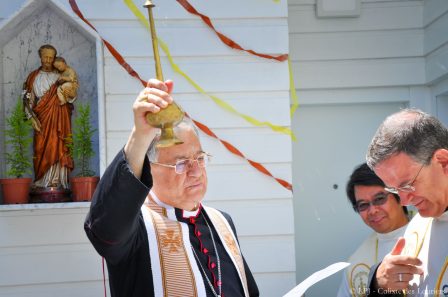 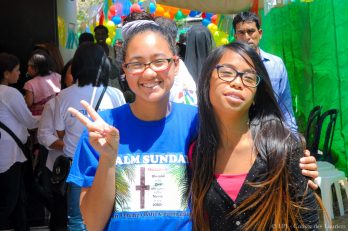 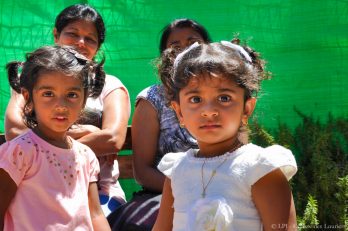 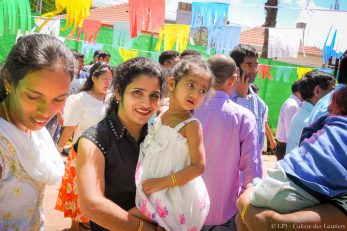 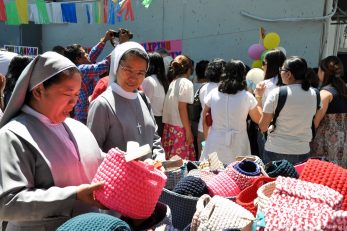 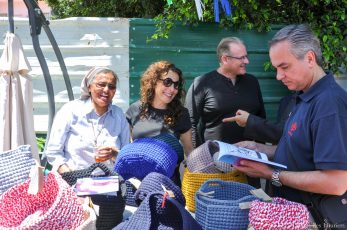 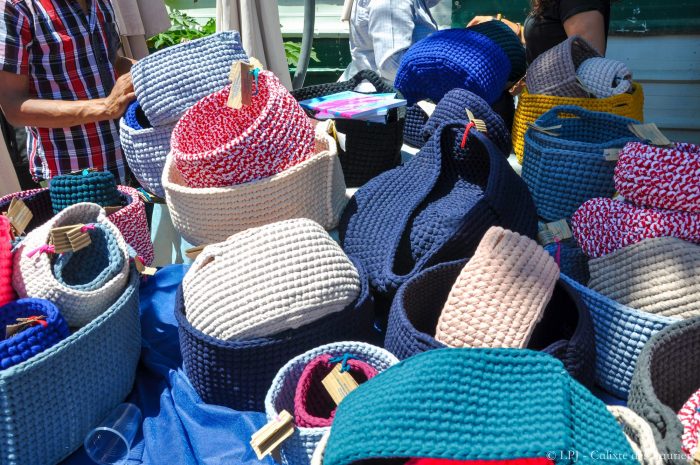 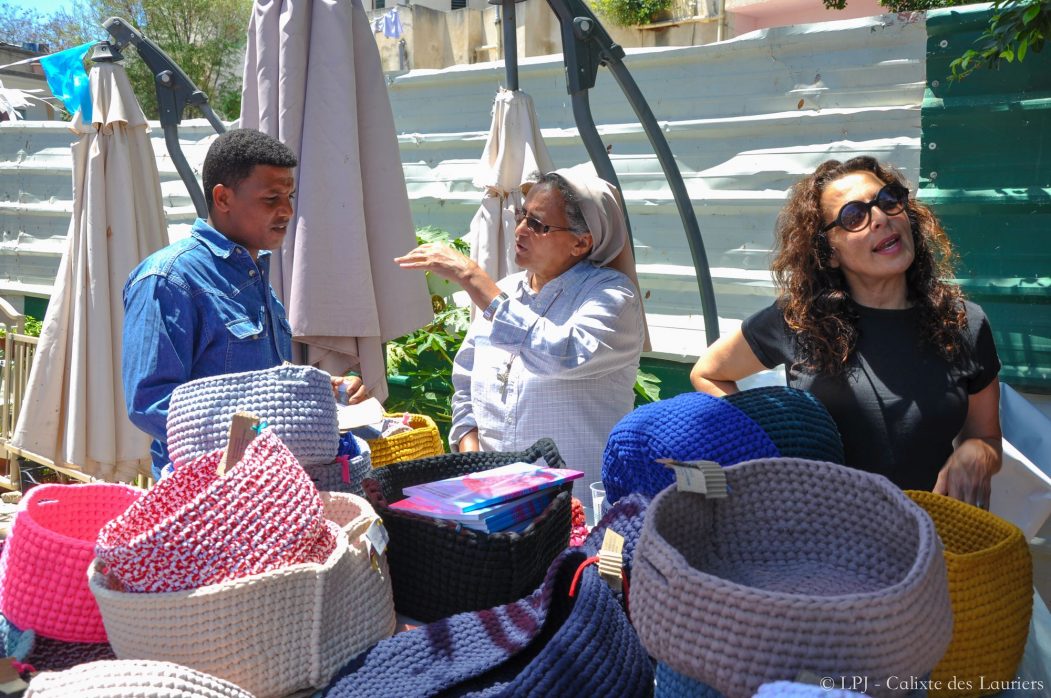