Archbishop Pizzaballa ordained in Bergamo: “I want to be a bishop for all”

Previous Next
Archbishop Pizzaballa ordained in Bergamo: “I want to be a bishop for all”

BERGAMO – The Church of the Holy Land and Bergamo united in joy and thanksgiving this Saturday, September 10, 2016, when Father Pierbattista Pizzaballa, OFM, Apostolic Administrator of the Latin Patriarchate of Jerusalem, was ordained Archbishop in the Cathedral of Bergamo.

“I want to be a bishop for all, for those who are entrusted to me, first and foremost, but also for those who share love and concern for the Middle East, Jews and Muslims, for the poorest, for the whole Church,” said Archbishop Pizzaballa at the end of a solemn and moving liturgy. The Liturgy drew together many of the faithful of Bergamo who, with their prayers, supported the new Apostolic Administrator of the Latin Patriarchate, appointed on June 24 this year by Pope Francis, and ordained Archbishop in his native land.

The Mass, presided by Cardinal Leonardo Sandri, Prefect of the Congregation for the Oriental Churches, and concelebrated by Patriarch Emeritus Fouad Twal and Bishop Francesco Beschi of Bergamo, included thirty bishops who came from Italy, Turkey, Bahrain, Israel, Palestine, Jordan and Iraq, in addition to some apostolic nuncios. Also present were many priests and religious, among them many Franciscans of the Custody of the Holy Land with the present Custos, Fr. Francesco Patton. Included also was a large delegation of the Latin Patriarchate composed of Bishop William Shomali, Bishop Giacinto-Boulos Marcuzzo, Father David Neuhaus, Father George Ayoub, Father Imad Twal and many priests with them. Further noted was the presence of Archbishop George Bacouni, Melkite Archbishop of Haifa and Maronite Archishop Moussa el-Hage, on pbehalf of the Assembly of Catholic Ordinaries of the Holy Land, and Archimandrite Nektarios, representative of the Greek Orthodox Church of Jerusalem, who presented to Archbishop Pizzaballa a pectoral cross as a sign of friendship woven over many years between the former Custos and the Patriarch of Jerusalem Theophilos III.

“Sufficit tibi gratia mea” – “My grace is sufficient for you” (2 Cor 9:12) is the motto chosen by Archbishop Pizzaballa. Addressing the assembly, he briefly recounted the main stages of his journey of faith, characterized by a continuous “search for simplicity and sincerity”: his happy childhood in Italy, his years in the seminary, his departure for the Holy Land, a land, which – he confessed humorously – had never attracted him and, ultimately, his assignment as Custos. Now it is to the Church of the Holy Land that Archbishop Pizzaballa “entrusts his life”, in service of the faithful and “his” priests. To the latter, he spoke in Arabic.

“On my coat of arms, he said, I wanted to put two things: Jerusalem and the Word.” It is a clarion call for the peace of Jerusalem, which, he concluded “is not a peace that suppresses differences, cancels distances, nor is it a truce or pact of non-aggression, guaranteed by agreements or separations. I ask for a peace that is friendly and with sincere acceptance of others, that has a tenacious will to listen and dialogue, to open roads on which fear and suspicion give way to knowledge, to encounter and trust, where differences are opportunities for associating and not a pretext for mutual rejection”. Finally he promised a personal commitment to service so that “for the whole Church and on the people of the land, there springs up the peace of Jerusalem.”

The complex and painful situation of the Holy Land, its hopes for peace, were also mentioned by Cardinal Sandri in his homily: “Being bishop for the Latin Church in Jerusalem, by administering it in the name and on behalf of the Holy Father (…) is certainly a daunting task” he acknowledged “but it can be lived full of joy and with quiet determination, because it is anchored in the Word of the Lord and not in our human plans.” “So many hearts in the Holy Land, and especially in the territory of the Latin Patriarchate thirst for justice and peace; aspirations of human life, which are so even before being claimed as rights, to be desired and implemented, not only with Jews and Muslims, but even within the Church and in relations with the other Churches.” “The only tool in our hands to prevent Christians from leaving the Middle East, or from being expelled by obscure projects – said the Cardinal – is to always find old and new ways to be a Church in outreach, which has at heart promotion of meeting spaces and reconciliation.” 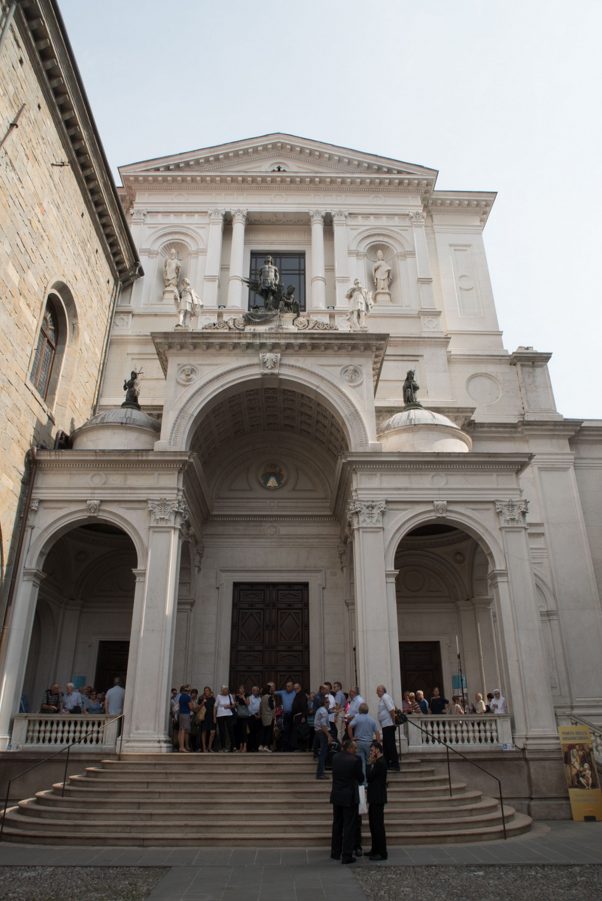 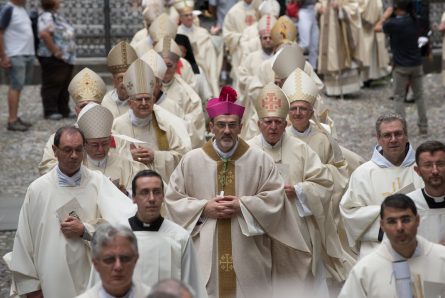 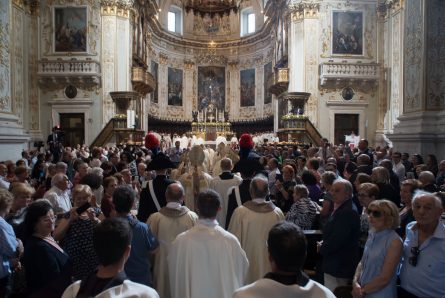 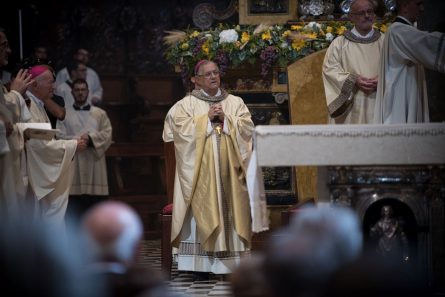 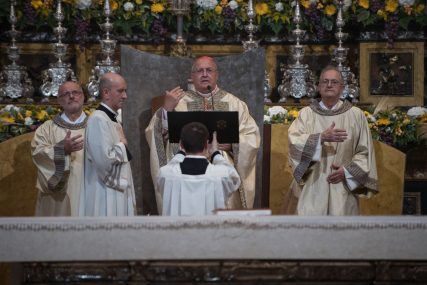 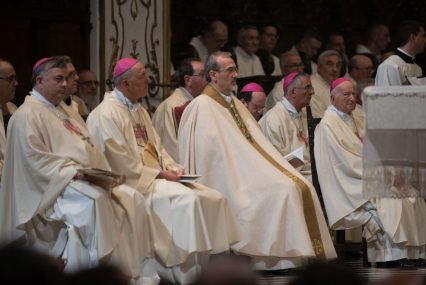 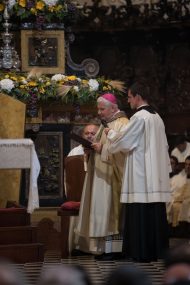 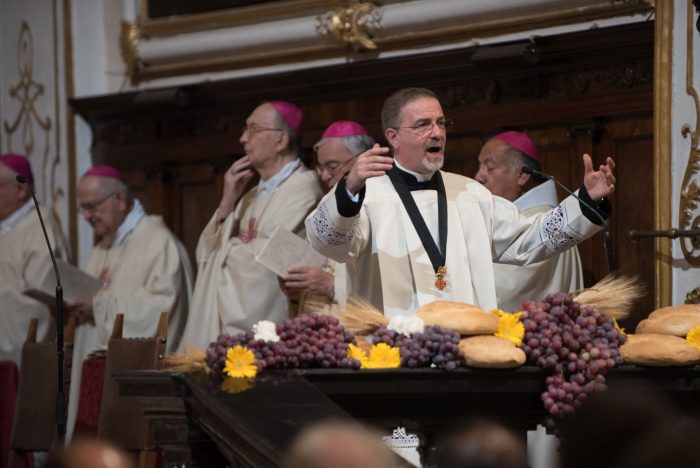 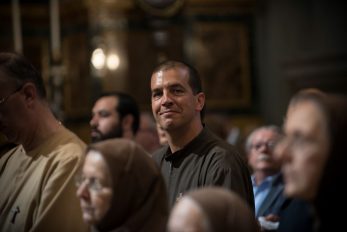 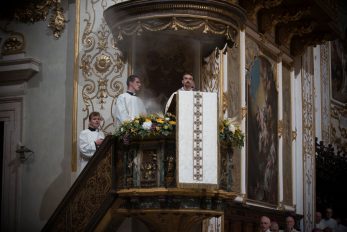 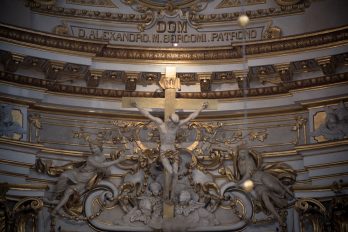 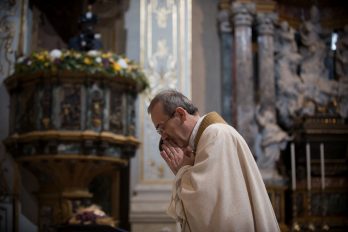 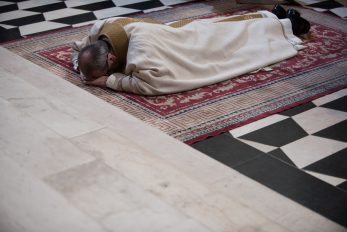 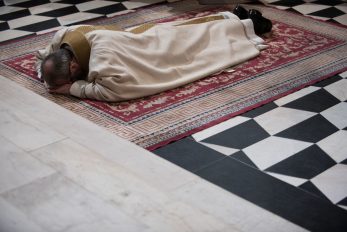 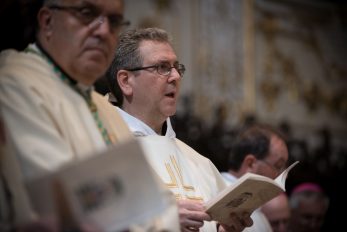 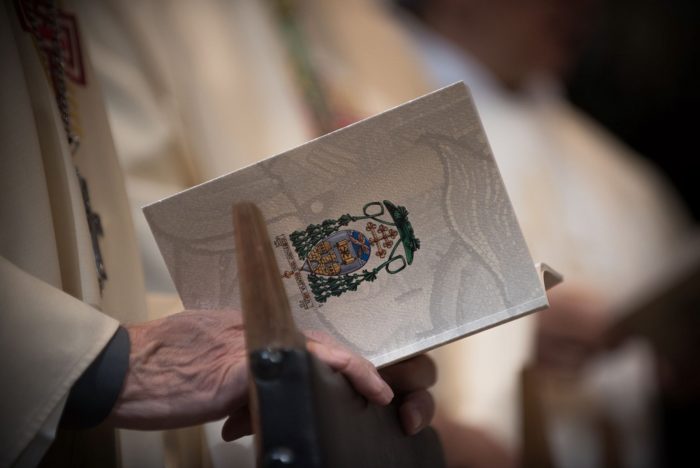 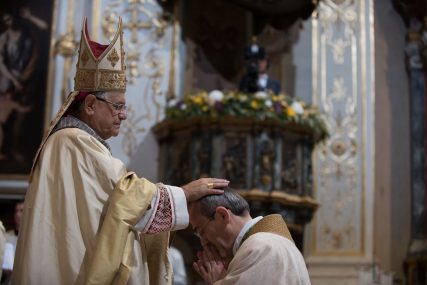 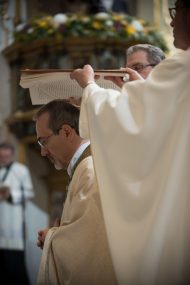 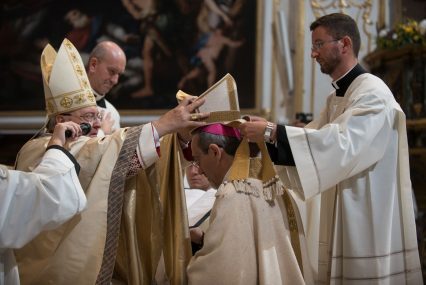 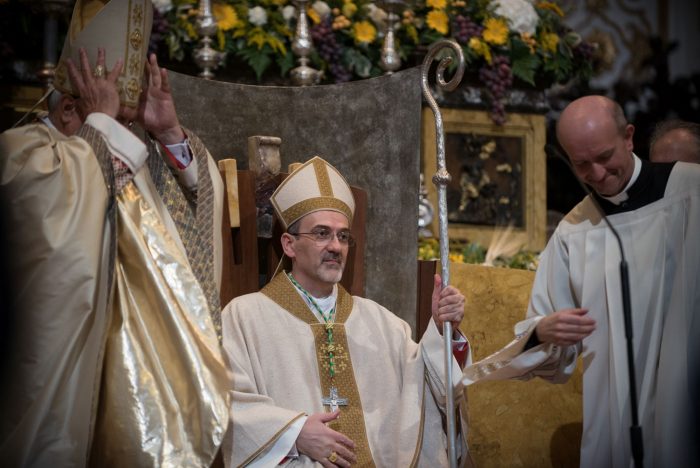 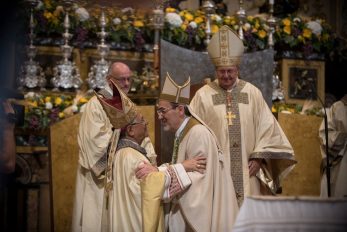 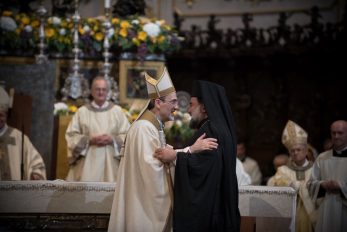 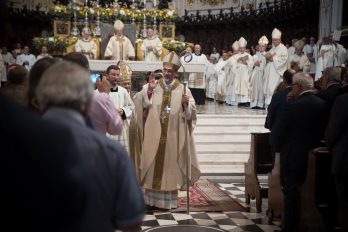 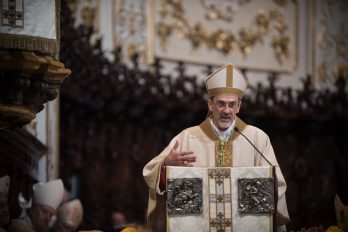 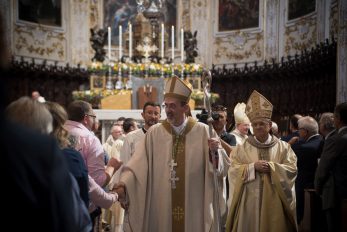 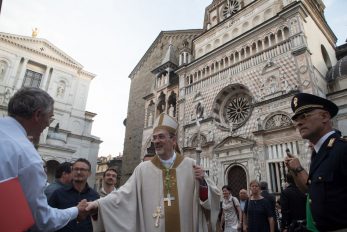 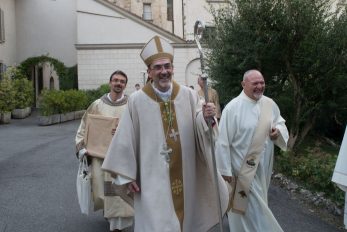 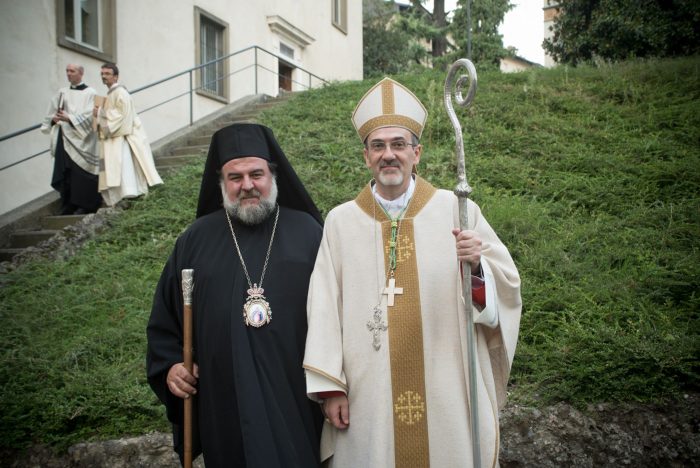