Mount Nebo, thousands of faithful and pilgrims flock to reopening of Moses Memorial

Previous Next
Mount Nebo, thousands of faithful and pilgrims flock to reopening of Moses Memorial

Amman – Jordan’s  Memorial of Moses on Mount Nebo is being reopened and visitors will return to admire some of the most beautiful mosaics in the Hashemite kingdom, along with the basilica that contains them.

The official opening is scheduled for today.  Tomorrow instead the religious ceremony will be held. The decision to havetwo-day celebrations is due to the huge flow of tourists, worshipers and pilgrims expected for the event. It is in fact one of the most important and popular shrines (and archaeological sites) not only the country, but throughout the Holy Land.

Events will include religious ceremonies, concerts, guided tours and cultural activities, with the aim of involving the entire local population and visitors from abroad. For the weekend access to the area it will be allowed only during the celebrations, while the official opening of the basilica to the public is scheduled for October 17.

The solemn Eucharistic Liturgy scheduled for tomorrow – and open to all – will be presided over by Cardinal Leonardo Sandri, prefect of the Congregation for the Oriental Churches, Special Envoy of Pope Francis for the occasion, who will read a message to those present.

However, the symbolic gesture that will mark the official opening was the opening of the doors of the basilica – scheduled for today – will be attended by the Custos of the Holy Land Francesco Patton and a high ranking Jordanian dignitary, according to some sources (unconfirmed) King Abdullah himself.

The Memorial of Moses on Mount Nebo is the place where, according to the Bible (Deuteronomy 34), God showed Moses the Holy Land and where the prophet, revered by the three monotheistic religions, died. Although officially no one knows where the place of his burial is (it is not indicated even in the same sacred text), over time the monks have settled on Mount Nebo, perpetuating the memory of Moses in this place from the fourth to the ninth century.

During the 1900s the archaeologists of the Custody of the Holy Land – which in 1932 acquired ownership of the place – have brought to light the ancient monastery, the basilica and the marvelous mosaics contained within it. In order to cover and secure the archaeological site and at the same time display all of the mosaics created by monks in the various historical periods, the new building which will be inaugurated over these two days was built.

On the occasion of the apostolic trip to the Holy Land in March 2000, St. John Paul II made a pilgrimage to Mount Nebo, one of the most important Christian sites in Jordan. During this visit he planted an olive tree beside the Byzantine chapel as a symbol of peace.

To celebrate the reopening, the Franciscan friars of the Custody – who take care of the church and the archaeological site – have organized a series of musical and cultural events. The program of celebrations will culminate in the Christmas Mass in the basilica, on December 24 at 10 pm. The previous day, Friday, December 23 at 6pm, in the basilica of Mount Nebo, you will hear the first Christmas Oratorio written by a Jordanian composer Tomeh Jbara, who will conduct the orchestra and the Fountain of Love choir.

The program of celebrations, together with cultural activities include educational programs dedicated to tourist guides and schools, eligible to enroll in guided tours for  November. For information, visit the website www.montenebo.org 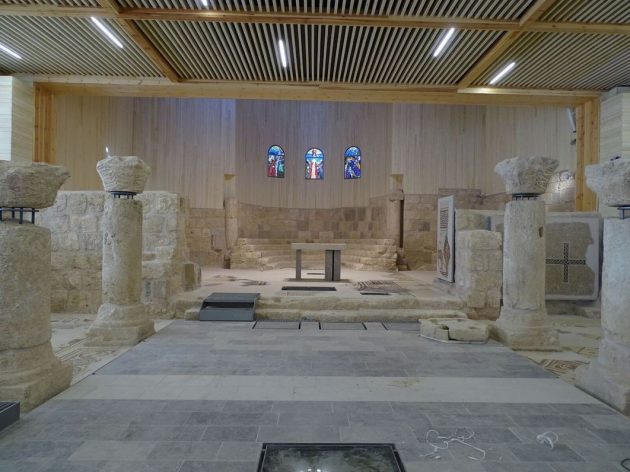 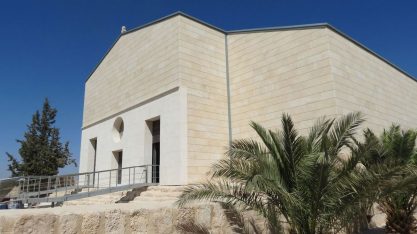 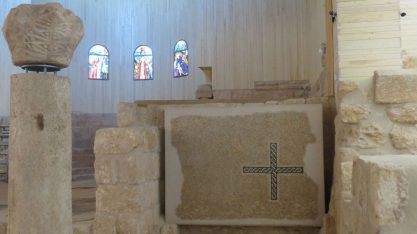 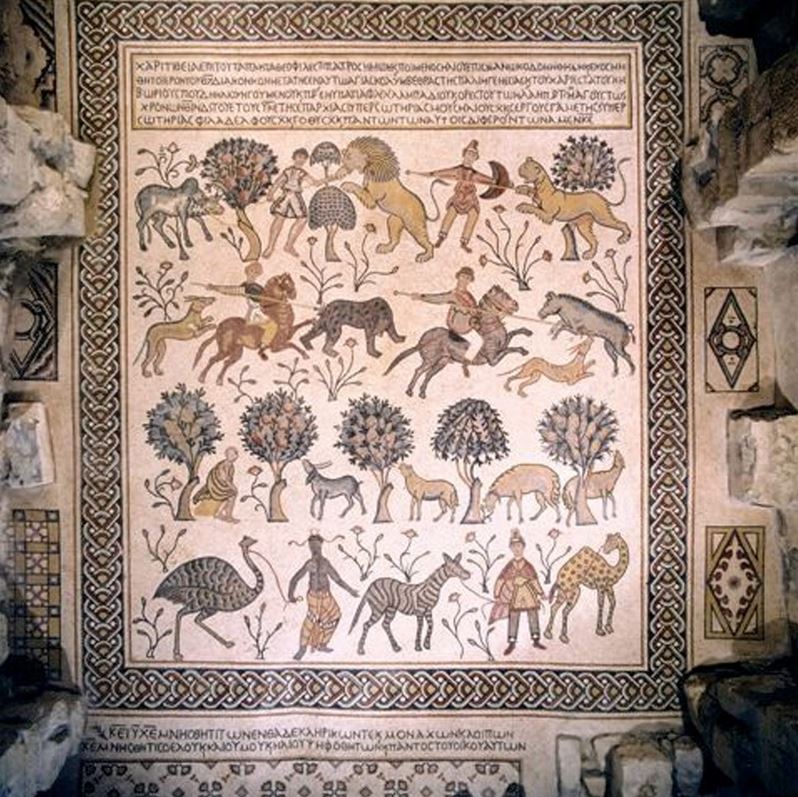