Condemnation of vandalism act against Church of Transfiguration

Previous Next
Condemnation of vandalism act against Church of Transfiguration

STATEMENT – On Monday, October 24, 2016, the Church of the Transfiguration on Mount Tabor (Galilee) was robbed by unknown burglars. The intruders destroyed the tabernacle, desecrated the sacred hosts, which are very holy, as these embody the presence of Christ. The ciborium was stolen after it was emptied of the sacred hosts that were thrown on the floor.  Some statues in the Church were vandalized and the contents of the donation box were also stolen.

The Latin Patriarchate of Jerusalem, together with all Churches and the Custody of the Holy Land, condemn this desecration as a heinous crime and an act that violates the sanctity of the Holy Sites. We also ask the police to conduct an investigation, to seriously look into the matter and apprehend the perpetrators who are culpable of these disgraceful actions. 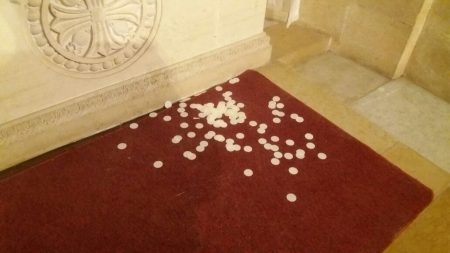 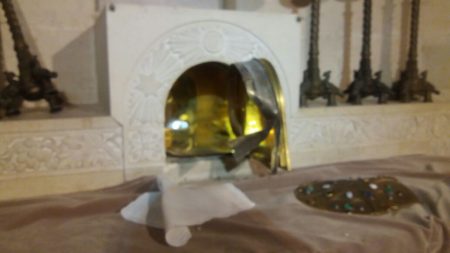 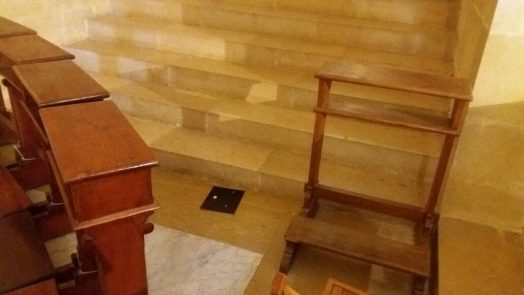 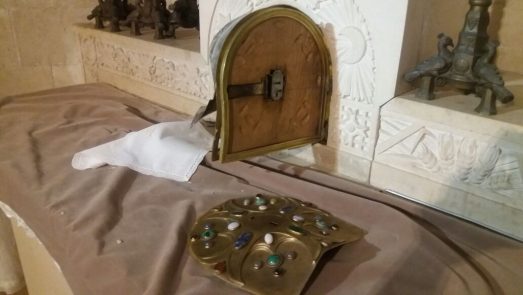