According to al-Sumariya news website, in the letter of invitation, Abdul-Mahdi highlighted Iraq’s efforts to focus on commonalities among divine faiths and cooperation with neighboring countries to defeat the Daesh terror group.

Earlier, Iraqi President Barham Salih had also invited the leader of the world’s Catholics to visit the country.

This year, the Pope has made two historic visits to Muslim countries.

He traveled to the United Arab Emirates in February and later visited Morocco in March. 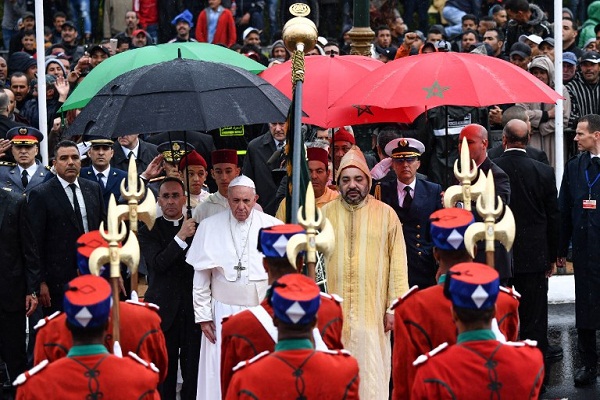