Lebanon, its population, its institutions and its existence are in imminent danger. The humanitarian situation has reached an unprecedented urgency level.

Today, Lebanese people are deprived of electricity, water, gasoline, medicine, bread and in some areas the internet. The country’s largest hospitals have announced their upcoming closure due to fuel oil shortages, which endanger the lives of those in need of dialysis or chemotherapy, those with chronic illnesses or in need of emergency interventions, not to mention the COVID-19 patients, and this in the midst of a pandemic flare up.

Permanent power cuts prevent all daily activities, the reopening of school or university education, but also, for example, the operation of oxygen devices or refrigerators, in supermarkets and homes, which multiplies the cases of serious poisoning and prevents any food storage.

When one tin or the other is available, Children’s milk is sold for extortionate prices on the black market. The wages of both parents are no longer sufficient to provide food for the family, not to mention housing, education tuition fees, health, transportation, etc.

Inflation is increasing every day. For an unchanged salary, prices have multiplied by 20 in less than 18 months, in a highly dollarised economy that is to say also dependent on external factors: imports, authorisations, and easily paralysed by restrictions, external decisions and sanctions. For the first time since World War I, the Lebanese are experiencing hunger, starvation and humiliation. They had never experienced this, even during the worst years of the Lebanese war. 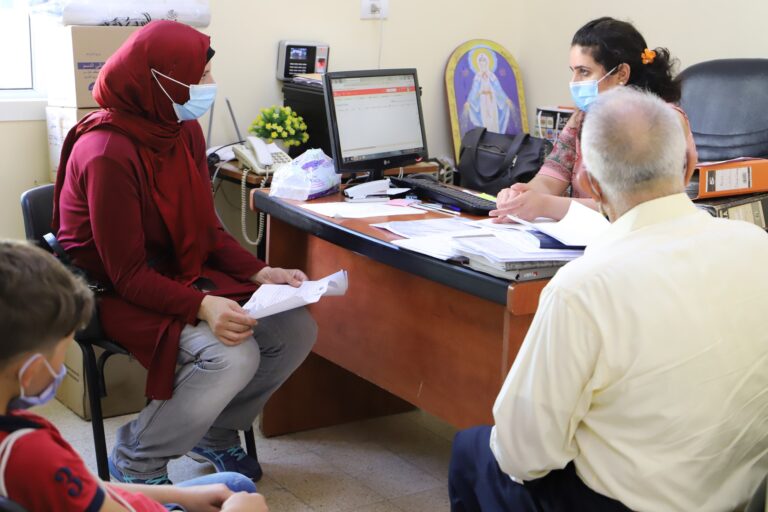 Indeed, since October 2019, the country has been going through an economic, financial and sociopolitical crisis to which the COVID-19 pandemic and the explosion of August 4, 2020 in Beirut have been added. According to the World Bank, it is apparently among the 10, and more probably among the 3 most serious crises which have occurred in the world since the middle of the 19th century.

This week, the situation has considerably worsened after the central bank decided to end subsidies on petroleum products, a move that will arguably lead to higher prices for all commodities while the country is already plagued by hyperinflation and soaring poverty.

On 15 August 2021, at least 28 people were killed and more than 80 injured in the explosion of a camouflaged petrol tank, discovered the day before in the Akkar region in northern Lebanon. “According to the National News Agency, the explosion occurred as a large number of residents were gathered around the tank to get petrol.”

Today, the Lebanese are in a state of anger and rage, feeling incapable of dealing with the accumulation of all these problems. In addition to the growing number of suicides, violence and crimes, the psychological and mental situation of citizens is deteriorating day by day. 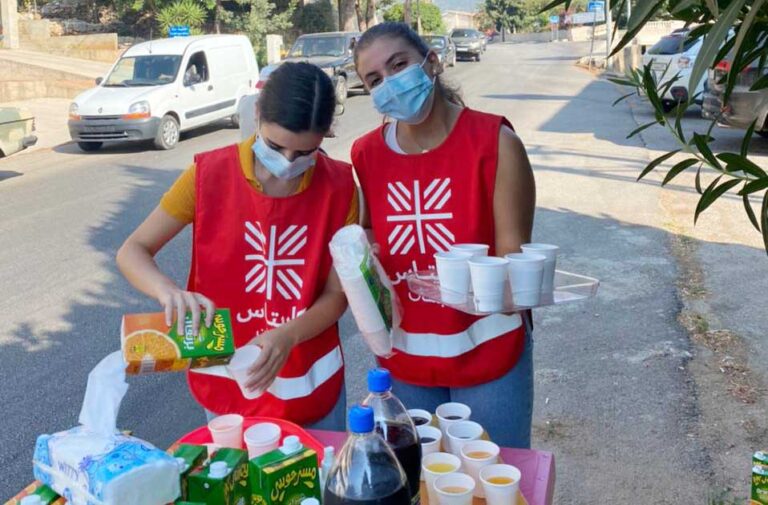 Not to mention that Lebanon still hosts more than one million refugees, meaning nearly a fifth of its population.

Faced with this humanitarian emergency, Caritas MONA is launching an extreme emergency appeal addressing the Lebanese Government, as well as the UN, the Holy See and international governments and organisations. Now is the time for immediate and efficient mobilisation to adequately respond to the large-scale humanitarian needs and above all to address the causes of this collapse.

It is true that corruption and the country’s economic strategies could only lead to the crisis. However, the causes of this crisis are multiple and, among them, foreign influence occupies a preponderant place, as well as the lack of accountability, at both local and international levels.

By the nature of their mission, Caritas organisations in the MONA Region merely act on a strictly humanitarian level. However, as Regional Secretariat, and due to the endangerment of the lives of others, it is for us a duty of conscience to remind that in the specific case of Lebanon, famine as well as the economic, health and social crisis are used in the power game, to serve the political and economic interests of regional and international powers. The latter use, among others, “sanctions”, or more accurately Unilateral Coercive Measures, to put pressure on political parties in order to obtain regional advantages, knowing that these measures affect and impoverish the entire population. These practices conflict with fundamental human rights as well as international law and ethics.

We therefore appeal to local, regional and international authorities; legal and moral, so that they do everything in their power to put an end to this death spiral.