The Holy Land Christian Ecumenical Foundation (HCEF) celebrated Christmas and New Year’s at its Birzeit Social Development & Cultural Center (BSCC) on Dec. 18, 2021, in a festive atmosphere of holiday carols and activities.  An appearance by Santa Claus drew big smiles from both elders and children who participated from the Latin School.  HCEF gathered the young and the young at heart — the past with the future — for the holiday celebration.  Santa Claus danced, sang, and distributed gifts to the children while a clown painted colorful images on their faces amidst much laughter. Volunteers from Birzeit University created special dances for the children and fashioned balloons into distinctive shapes that were then placed on the heads of children and elders, to everyone’s joy and delight.

This celebration — a gift from HCEF — has a special importance in strengthening the bonds of fraternity, harmony, unity, and joint action between the people of the Christian and Islamic religions, especially in light of the exceptional circumstances that Palestine and the Arab region as a whole are going through.

In her welcoming remarks, HCEF Programs Manager Najwa Khoury extended wishes for peace, communal love, and tolerance to all the guests, who included not only citizens of Birzeit but those of neighboring villages such as Atara, which is predominantly Muslim.  Najwa noted that Christians and Muslims within their community come together often at the BSCC for religious and national occasions.  She wished everyone continued peace and good health for the coming year.

Father Louis Hazboun, pastor of Our Lady Queen of Peace Church in Birzeit, opened his remarks with a greeting of “Hallelujah!” — which means to glorify God.  Especially, said Father Hazboun, we are thankful to praise Him during the glorious feast of the child, as God chose that Christ would be born in Bethlehem on Palestinian land. This is a great blessing for all Palestine since by his birth Jesus brought joy and hope for a new life to all people.  The pastor’s words, wishing health and blessings to the elders who were present — the much-revered senior members of their families — suggested that there is no joy equivalent to their joy during the special days of Christmas.

Mr. Haseeb Kaileh, Chairman of the Administrative and Advisory Committee of the BSCC, described some of the services that are provided by the center to the elders — such as recreational, social and cultural trips and medical examinations.  He noted that BSCC has expanded the scope of its services to neighboring villages and thanked all attendants and donors on behalf of the committee.  In closing, he expressed his hope that life would soon return to normal, the coronavirus would end, and that God willing, in the coming year peace would be restored in Jerusalem, the eternal capital of Palestine.

Sir Rateb Rabie, President and CEO of the HCEF confirmed that while Christmas is a religious holiday, it is a national holiday in Palestine, celebrated by Christians and Muslims alike.  Although the pandemic has exhausted the world, its citizens must continue working towards a prosperous future.  It is important, Rabie added, to continue offering prayers to the Almighty to preserve all humanity, because all are partners on this earth.

Others participating in the holiday celebration included Othman Safi, Birzeit Municipality; members of the Unified Parents Council of the Directorate of Education-Birzeit; Wael Qaddoumi, General Manager of the Arab Company for Paints Industry; Captain Muhammad Othman of the local Police Authority; the president and members of Atara Municipality; the Lahn Youth Volunteer Group; and members of the BSCC’s Executive and Administrative Committee.

To donate, please go to: https://hcef.org/donate/ 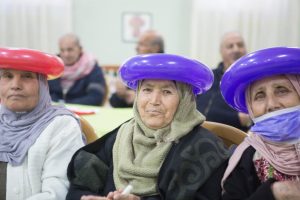 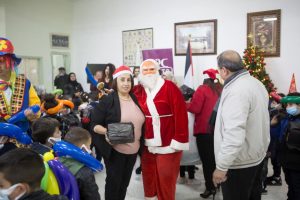 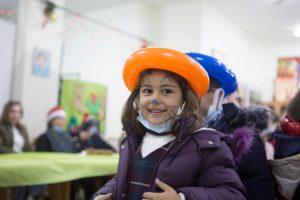 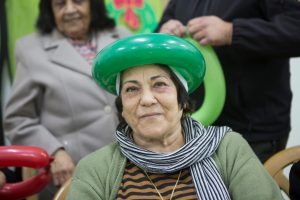 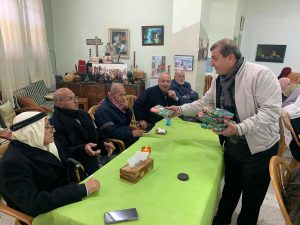 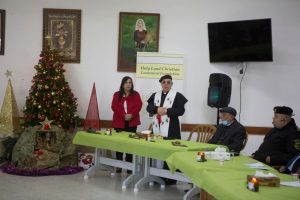 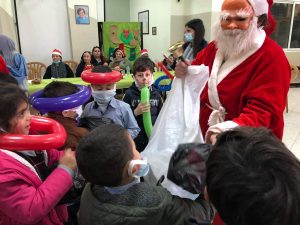 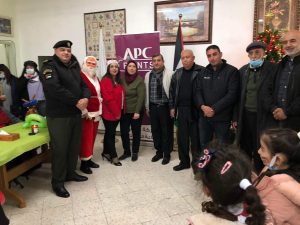 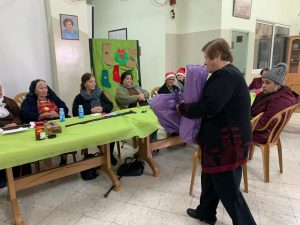 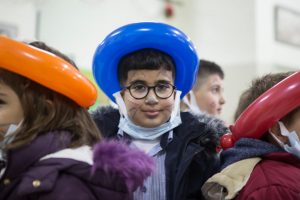 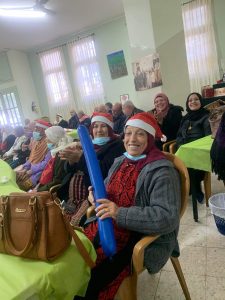 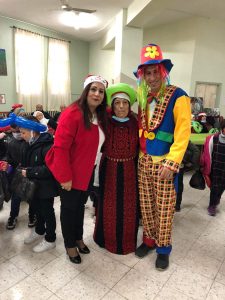 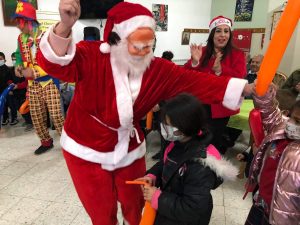 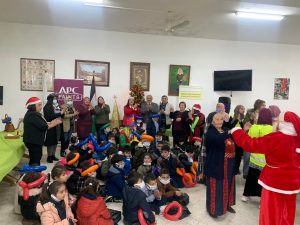 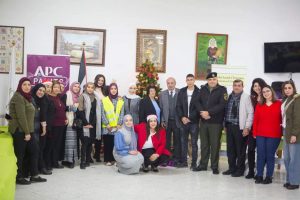 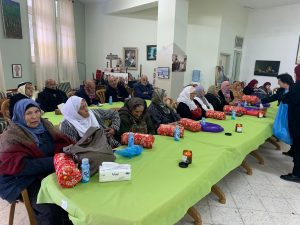 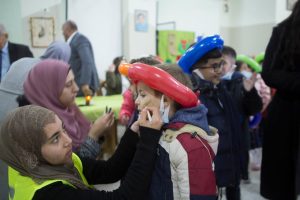 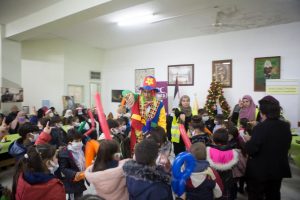 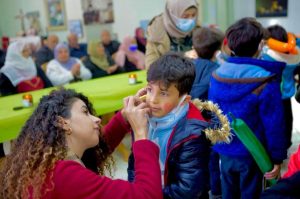 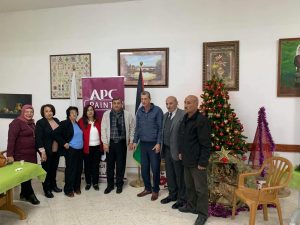