More than 1,700 young people from all over Iraq gathered for the biggest Christian Youth Festival of its type in the country.

The three-day event began on Thursday, September 1, and was attended by young people from such distant places as Zakho, in the far North, to Basra in the Southeast to Sulaymaniyah near Iraq’s Eastern border. 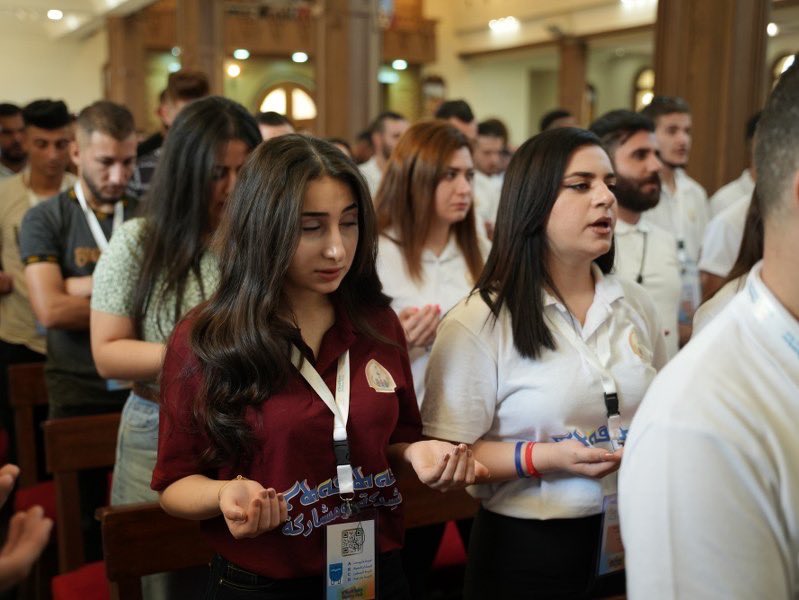 Sponsored by organizations, such as Catholic Aid to the Church in Need (CAN), the Ankawa Youth Meeting (AYM) was held near Erbil, in Iraq’s Kurdish North, and included Mass, Confession, retreats, seminars, debates, catechesis  and other Christian education.

With 1,500 participants registering in eight days and 200 that were added in subsequent days, this year’s Meeting was the biggest of its type since the initiative began in 2013. 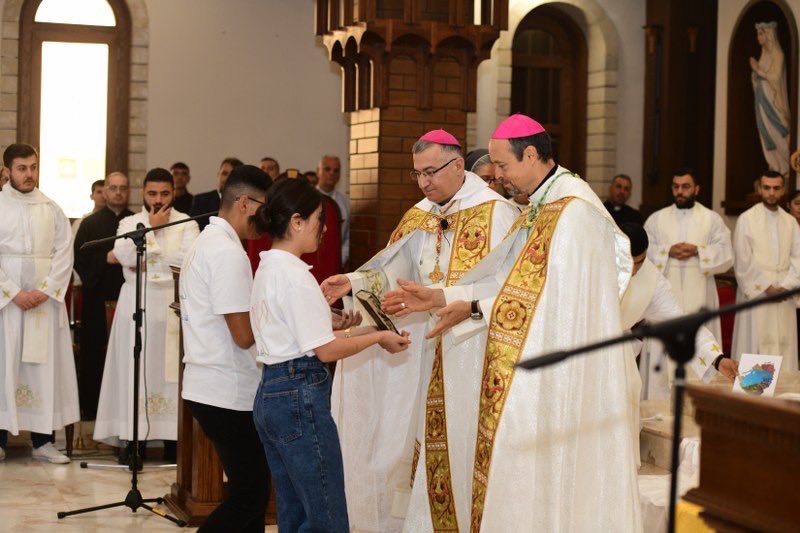 Father Dankha Joola, organizer of the event, said to ACN that the event is essential for the Church’s recovery, after Daesh’s (ISIS’) occupation in Iraq (2014-16), during which Christians, Yazidis and other minorities suffered genocidal violence. “By gathering in such large numbers, we’ll be able to say: ‘We are here, we exist, we have a role to play in this country,’ and that’s very important when one thinks of how much we have suffered over the last years. And I want to thank all in ACN for helping to carry out the event because, by supporting it, they are encouraging people to stay here and to witness our faith. Yes, we have problems in our country; yes, we have conflict, but we have Jesus Christ. We have a unique culture that we want to keep alive.”

AYM began with a choral service, which included ancient hymns, and ended with a Mass in which Archbishop Mitja Leskovar, Apostolic Nuncio in Iraq, delivered the homily. 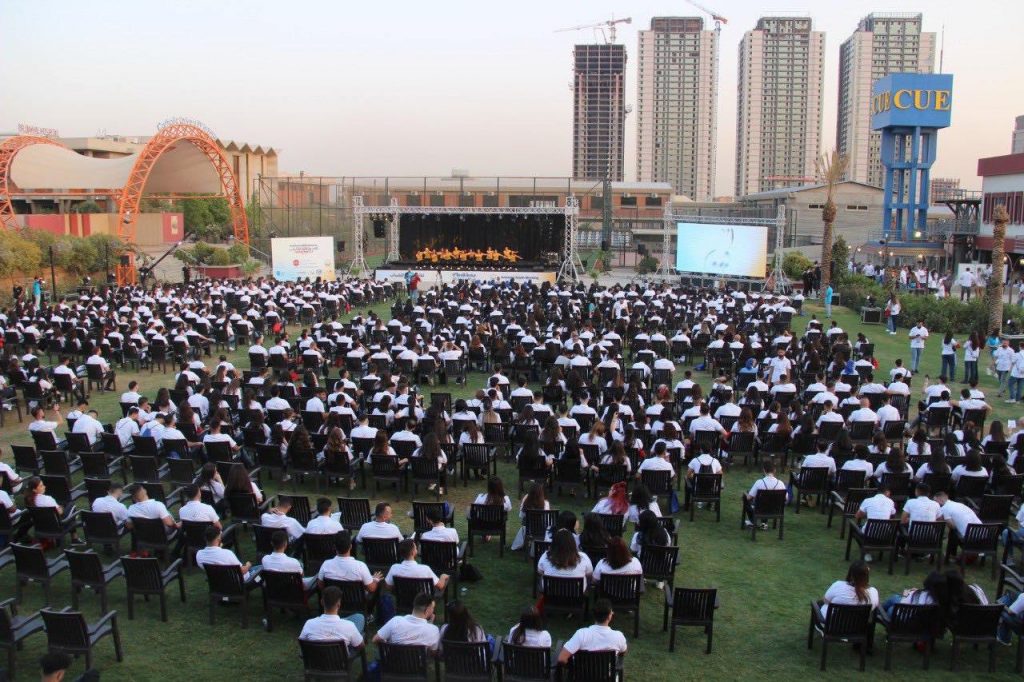 Father Joola, Vice-Rector of the Catholic University of Erbil, one of AYM’s main venues, said that Aramaic, the ancient liturgical language spoken by Jesus Christ, was an attraction for the young participants. “Especially since COVID, we have seen that what young people want is prayer, Confession, and traditional hymns. It seems that the coronavirus has made them more religious, wanting to be more involved with the Church.”

AYM included visits to churches and monasteries for those interested in testing their vocations as priests and Sisters. The young people also discussed their hopes for the Church, the way young people should use the social networks and how the Christin message inspires them.