Meeting of the ACOHL in Cyprus

Previous Next
Meeting of the ACOHL in Cyprus

CYPRUS – From October 20th to 22nd, 2022, the Assembly of the Catholic Ordinaries in the Holy Land (ACOHL) held a meeting on the island of Cyprus, hosted by Mgr Salim Sfeir, Maronite Bishop of Cyprus. After reviewing the recent developments of the Church, the participants went over several issues, which included the Synodal process and the protection of children in the Catholic institutions in the Holy Land.

The participants also took the opportunity to visit the Church in Cyprus and to meet with church officials and parish priests. The charity Caritas Cyprus also benefited from their visit.

During their stay, the members of the Assembly also had the opportunity to learn more about the historical events that took place in the northern part of the island, controlled by Turkey, and about the deportation of Christians in the wake of 1974. Their visit allowed them to discover many historical and religious sites, including the tomb of St. Barnabas.

It was also an opportunity for them to celebrate a Mass with the faithful at the Latin Church of the Holy Cross in Nicosia. 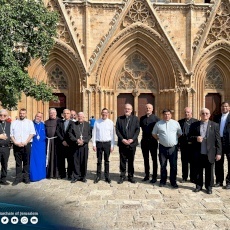 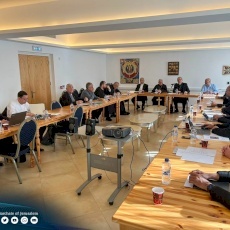 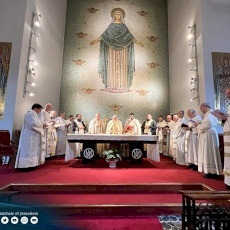 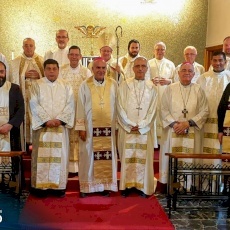 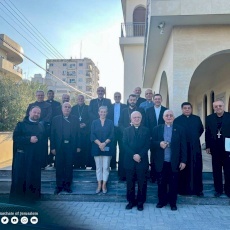 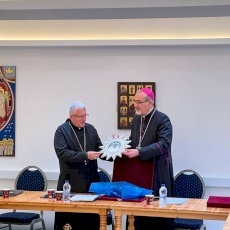 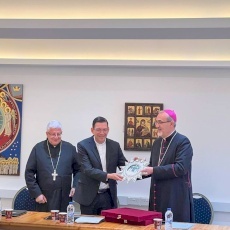 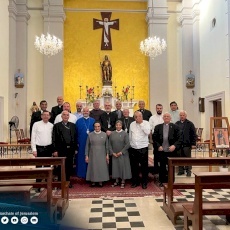 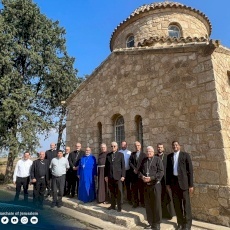 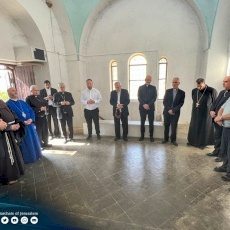 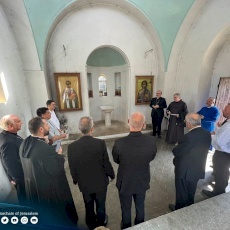 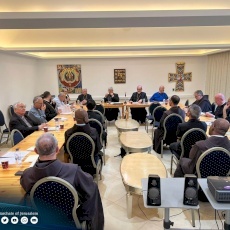