There are Christian churches throughout the Middle East that trace their roots back to the time of the apostles that could cease to exist if Islamic State in Iraq and Syria (ISIS) and other radical Muslim groups continue to gain control of more territory in the region.

Author George J. Marlin, who is also chairman of the Board of Aid to the Church in Need USA, recently released a book titled, “Christian Persecutions in the Middle East”, which not only discusses the growing threat to believers in the region, but also provides the history of many of the churches that have existed in the Middle East since the time of the apostles that could now be facing extinction at the hands of Muslim extremists. 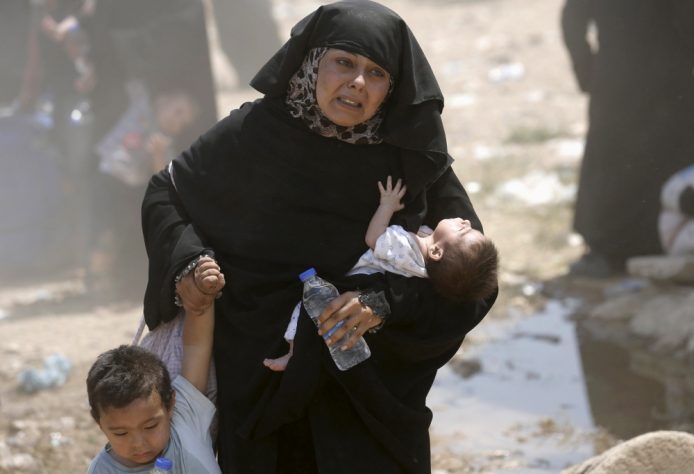 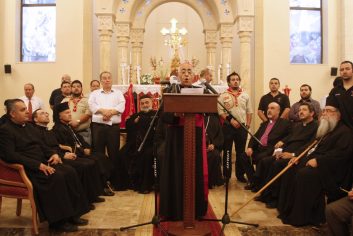 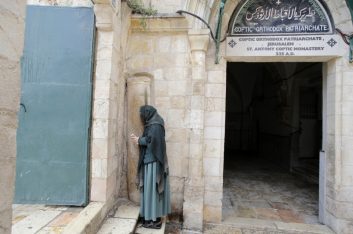 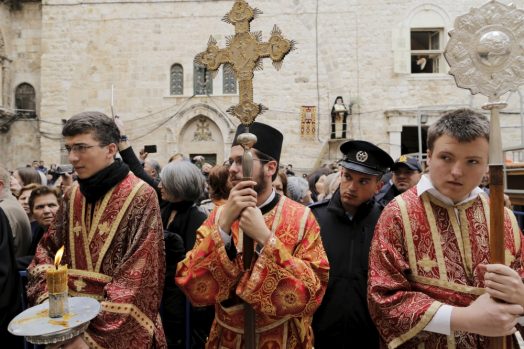 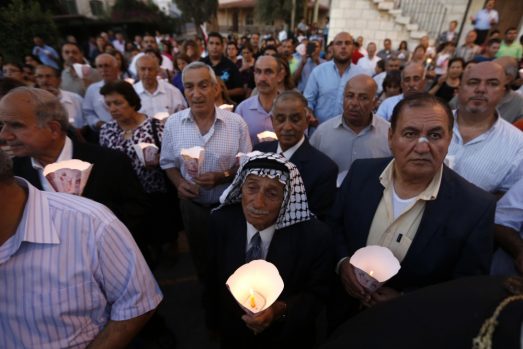