A funeral Mass was held for late Fr. Faysal Hijazeen on Saturday, August 6, at the Good Shepherd Church in Amman. Fr. Faysal, who passed away at the age of 55, dedicated his life to the field of pastoral education as well as defence of family and marriage values.

The funeral Mass was presided by Apostolic Administrator of the Latin Patriarchate of Jerusalem Archbishop Pierbattista Pizzaballa, with the participation of the Patriarch Emeritus Fouad Twal, Latin Patriarchal Vicar for Jordan Archbishop Maroun Lahham, a number of priests and nuns, Palestinian Ambassador to Jordan Atallah Khairy, a number of public figures, members of the Hijazeen and Akasheh tribes as well as people from various parts of Jordan, Palestine and the Galilee.

Palestinian Ambassador Khairy conveyed the condolences of Palestinian President Mahmoud Abbas. He also expressed gratitude and appreciation for the services provided by the Latin Patriarchate as well the efforts exerted by the late Fr. Faysal in the service of Muslim and Christian Palestinians which reflects the prevailing unity and cohesion among members of the Palestinian people, a people that strives to attain independence represented by the establishment of a Palestinian state on the Palestinian soil.

In his homily, Archbishop Lahham said that Fr. Hijazeen served as a pastor, an educator, and a director. He has left this world, but his memory has not left for he has fulfilled the call for life, the call for baptism, the call for priesthood, and the call for eternal life.” 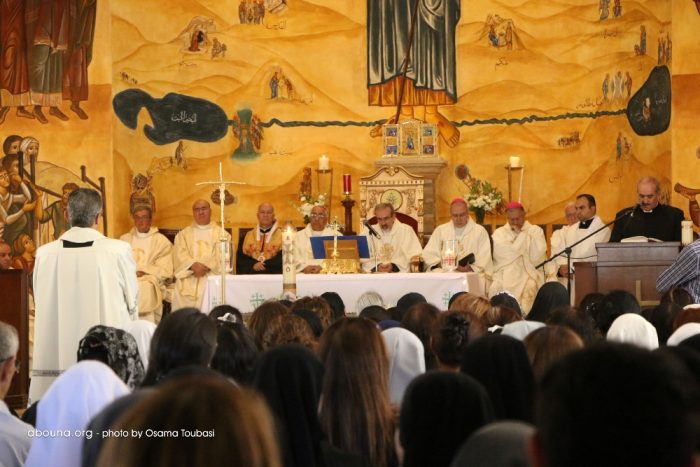 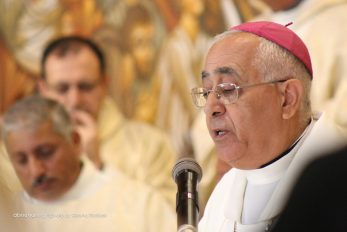 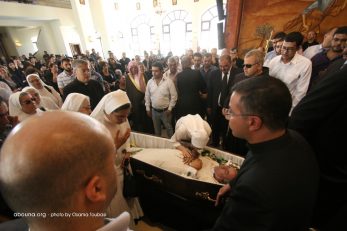 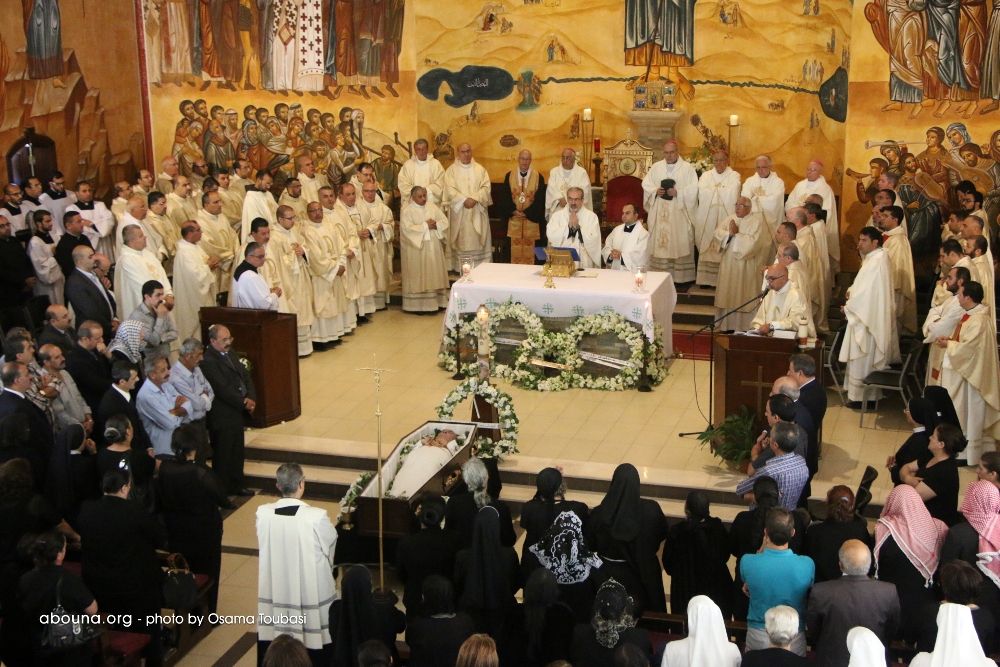