Aleppo: Church provides hope to Christians and Muslims amid the carnage

Previous Next
Aleppo: Church provides hope to Christians and Muslims amid the carnage 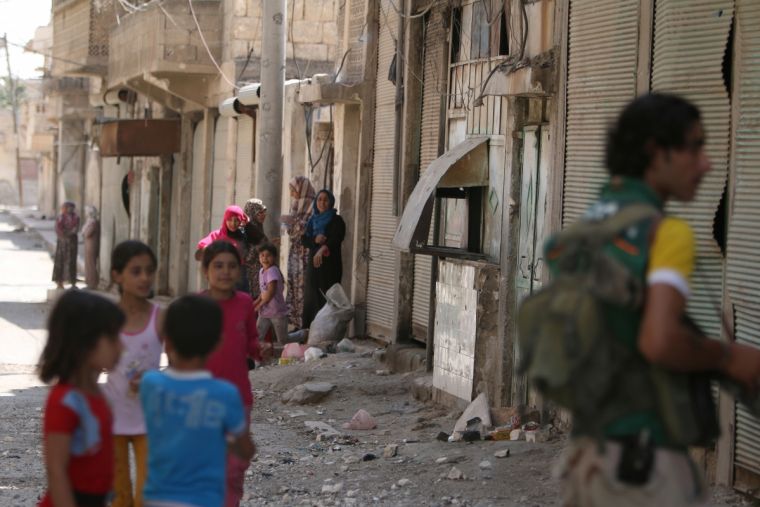 A Jesuit priest in Aleppo has described how the Catholic Church is continuing to help those remaining in Syria’s city despite an upsurge of intense fighting that in recent weeks has killed scores, displaced thousands and cut water and power to up to two million people on both sides of the front line.

As rebel forces pushed forward to seize the city, Fr Ziad Hilal told the Catholic charity Aid to the Church in Need (ACN): “I couldn’t sleep well there because all the night we heard the bombardment and the fighting between the groups.”

But, he said, the Church has stepped in to help feed the hungry – many of whom are Muslims – at the Missionaries of Mary facility in Aleppo. “We have a big kitchen, this kitchen was sponsored by ACN and other associations, and a lot of people who come – we give about 7,500 meals every day,” he said. “It is a lot, and the team is a Muslim and Christian team, and a lot of the people who benefit from these meals are Muslims.”

The priest said that despite the siege, there was “hope” as the Church continues to carry out weddings, baptisms and even daily mass. “On one side things are dark, things are sad – on the other hand we see the activities of the Church there and how the people, especially the Christian associations are helping. These provide a sign of hope. Our mission is important there.” 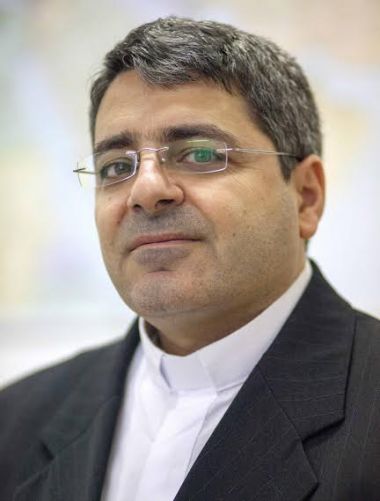 Fr Hilal added that “from midnight until morning it is black – a dark city – nothing happens” in Aleppo. Electricity was highly limited, he said, with generators giving people no more than two hours of electricity a day. “Without electricity we couldn’t have warmth and a lot of people couldn’t go to their job also – and the city

“I met a Catholic family where three children are working in a restaurant, one is seven or eight years old, the other one is 10 years old and the third one, he is 14 years old,” he said. “Their father has died, we don’t know how, and their mother is also working. And the boss of the restaurant told me – you see these three children are working and I couldn’t tell them no it is summer now because they are helping their mother. I was choked.”