GAZA – On Sunday, November 6, 2016, Cardinal Vincent Nichols, Archbishop of Westminster visited the Christian community in the Gaza Strip. The visit was intended to raise the weakened morale of the 1,300 Christians living there.

Mass was celebrated at the Holy Family Church, presided by Fr. Imad Twal, General Administrator of the Latin Patriarchate, and concelebrated by Cardinal Nichols. During the homily, the Archbishop of Westminster spoke about the theme of hope in life. “There is a difference between human hope and Christian hope”, he said. “Human hope is only bound to stay on this earth while the Christian one reaches beyond that to eternal life. You are a school and we learn from you how to live with hope in spite of the hardships you go through.” He also added “there’ve always been Christians here. Their numbers are small, but I believe their faith is strong.”

After Mass, Cardinal Nichols met with some families as well as university students. He made a personal donation to support the education of ten university students and the employment of twenty people in the Catholic organizations in Gaza.

After his visit on Sunday, the Cardinal did not see much change since the last time he was in Gaza in the aftermath of the war of 2014. “In spite of some signs of rebuilding, there is an awful lot of damage that is still untouched,” he said. 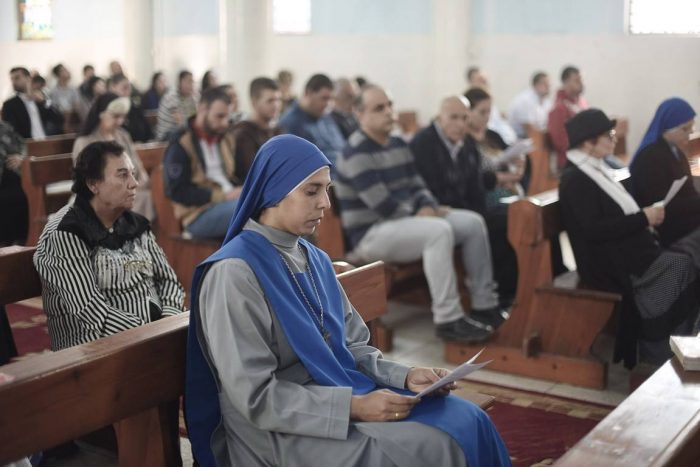 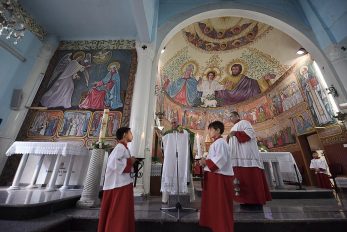 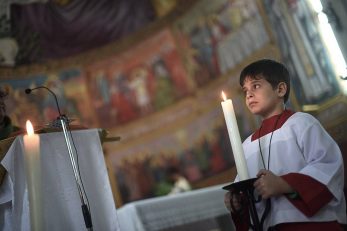 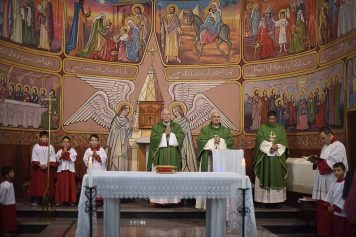 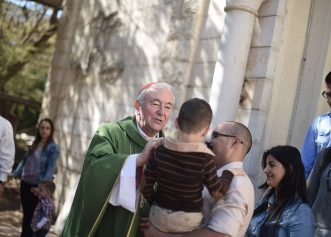 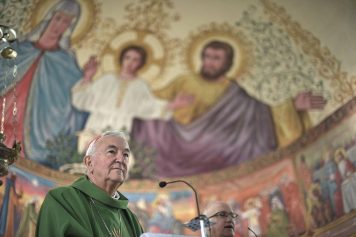