Muslims and Christians gathered at the House of Abraham for iftar

JERUSALEM – Tuesday, June 13, 2017, the House of Abraham, located in Ras Al Amud, a neighborhood in East Jerusalem, hosted more than sixty Christians and Muslims to share a traditional meal breaking the fast.

It has become a ritual. Since 2015, the House of Abraham, administered by Secours Catholique – Caritas France, annually hosts various representatives of the Church of Jerusalem and the Muslim religious authorities to share in fellowship, a meal during the period of Ramadan. For Muslims, this festive meal is synonymous with rejoicing. Indeed, there is some excitement in the streets of Jerusalem, in addition to many fireworks heard throughout the month of Ramadan.

This year the Latin Patriarchate of Jerusalem, organizers of this event in cooperation with Cécile Roy, Director of the House of Abraham, was represented by the Patriarch Emeritus Michel Sabbah who has long worked – and still works – to facilitate interreligious dialogue in the Holy Land. It is an opportunity for both communities to strengthen their ties and renew their mutual connection. Patriarch Michel Sabbah and Cécile Roy each received a gift in gratitude for organizing this dinner and reception. 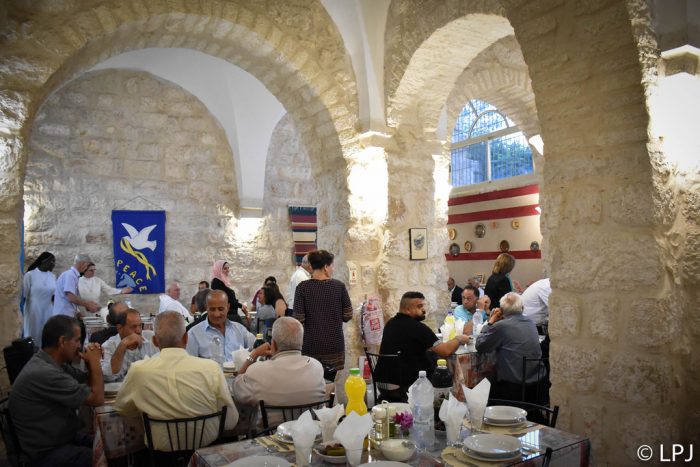 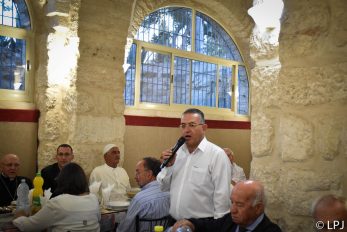 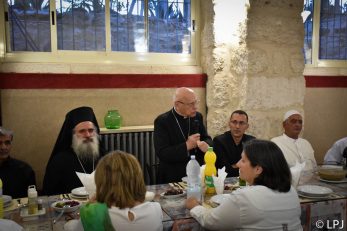 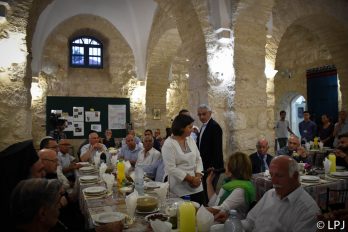 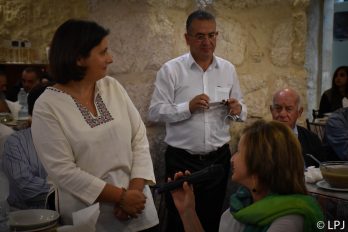 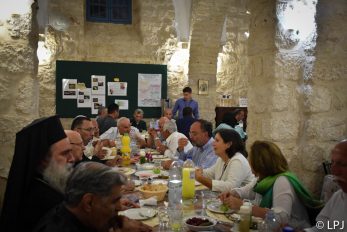 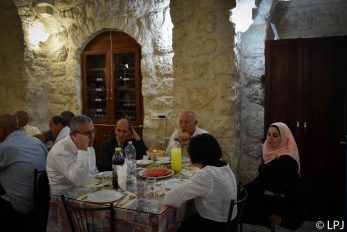 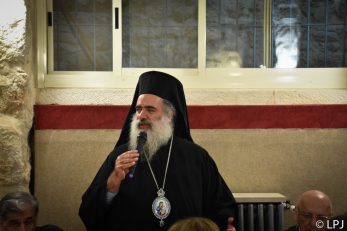 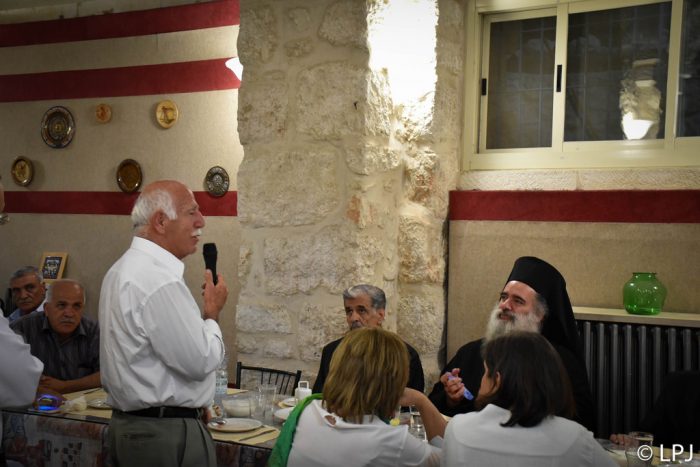 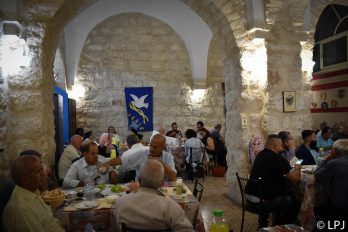 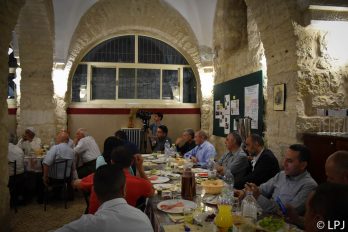 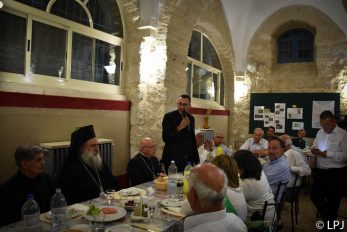 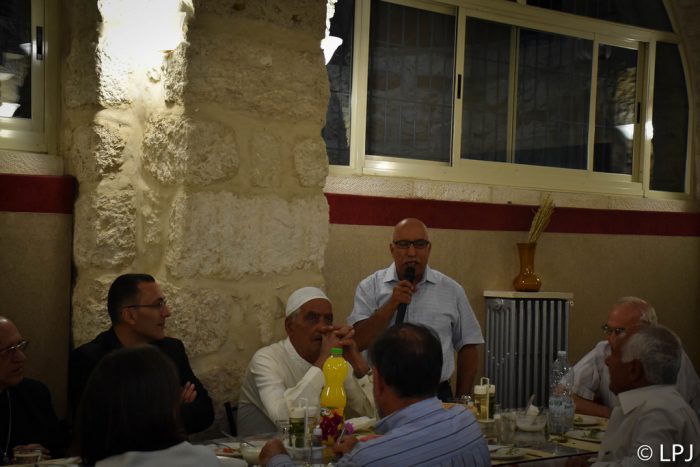 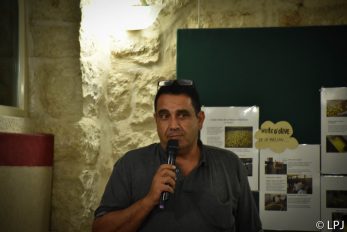 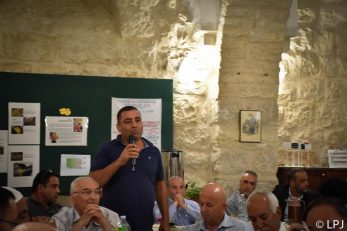 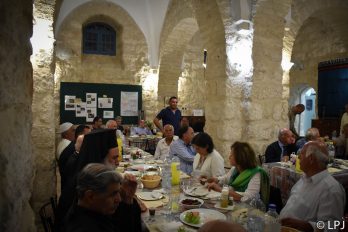 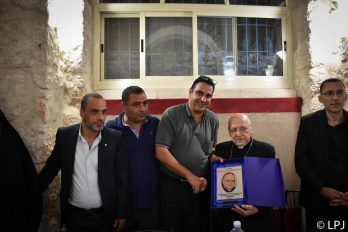 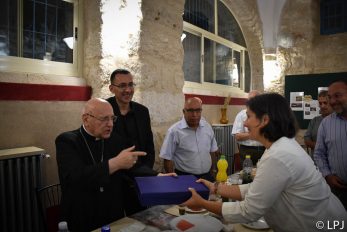 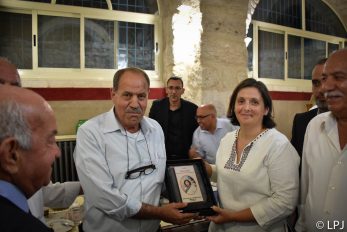 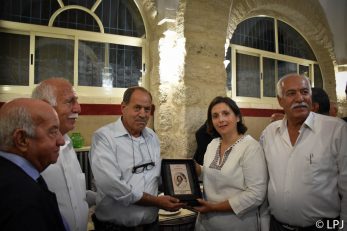 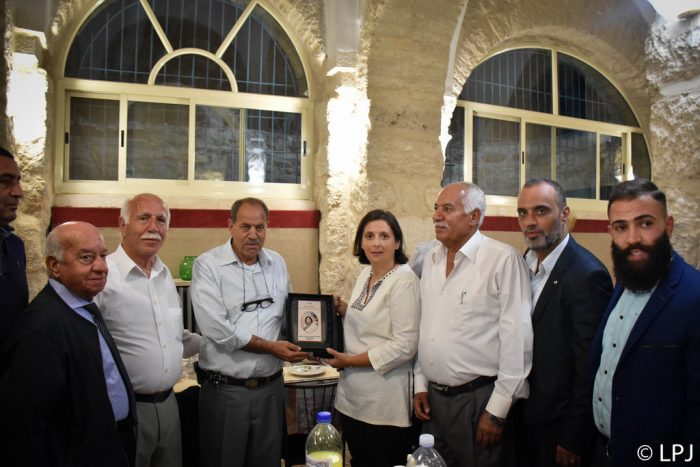 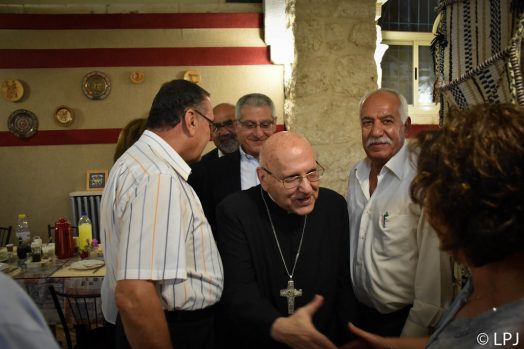 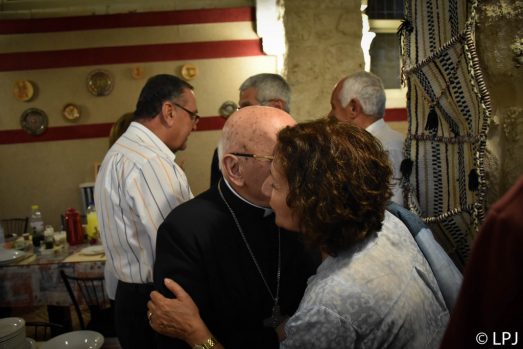