BEIT GEMAL – On Wednesday, September 20, 2017, vandals have broken into and desecrated St. Stephen Church in Beit Gemal, near Beit Shemesh, west of Jerusalem.

The perpetrators smashed a statue of the Virgin Mary and the stained-glass windows depicting important passages in the life of Jesus.

Bishop Boulos Marcuzzo, Patriarchal Vicar in Jerusalem and Palestine, who visited the Church this morning, said that “this is not only an act of vandalism but an action against the sacredness of the holy places and the faith of people”.

He added that “In the Holy Land, is a deep faith and culture. We must live together with the diversity of beliefs. It is absolutely necessary to accept others, to accept each other in our diversity”.
In mid-December 2015, the cemetery of the convent was vandalized and several wooden and concrete tomb crosses were smashed and broken.

In addition to its strong condemnation of this atrocious attack, the Latin Patriarchate of Jerusalem affirms that education is the solution to inculcate respect for the religious and cultural differences of people. 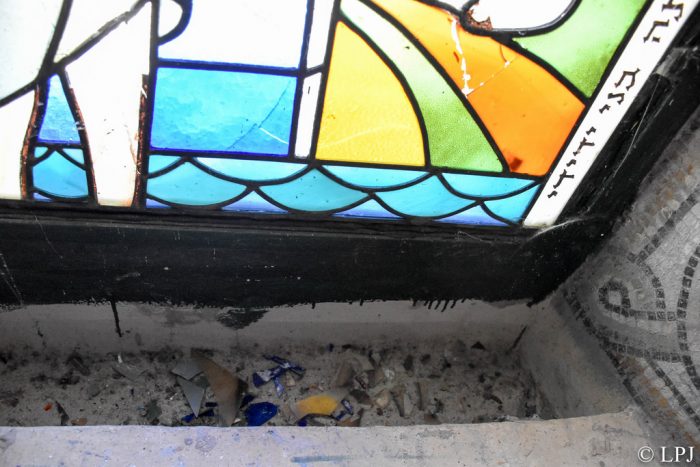 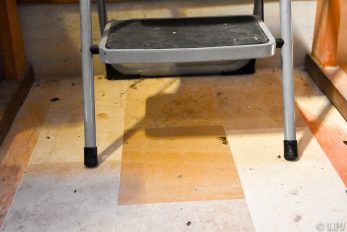 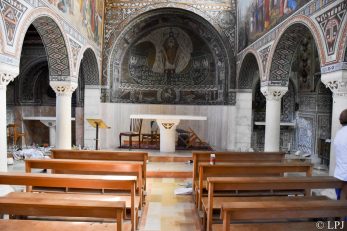 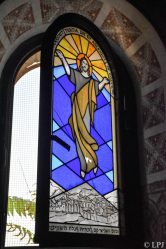 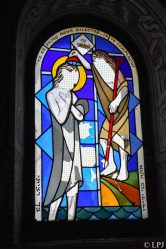 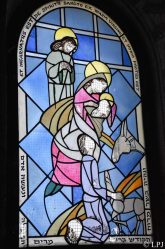 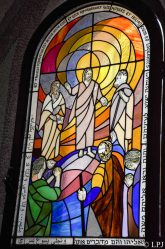 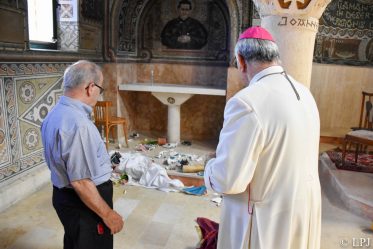 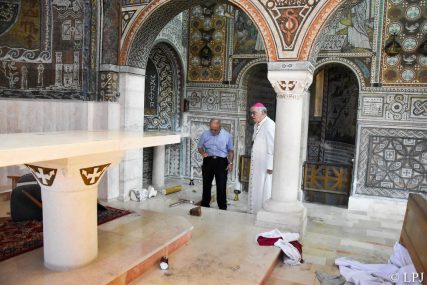 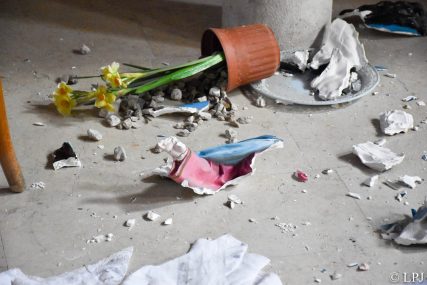 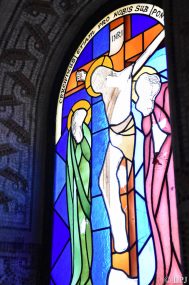 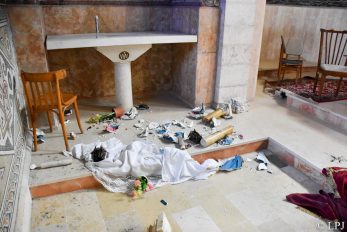 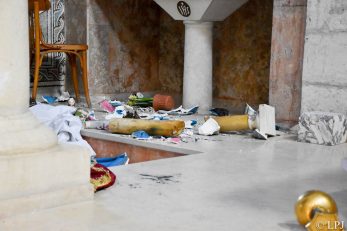 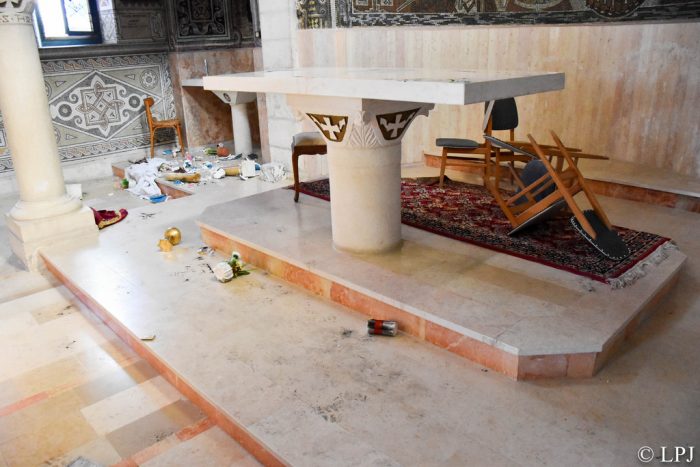 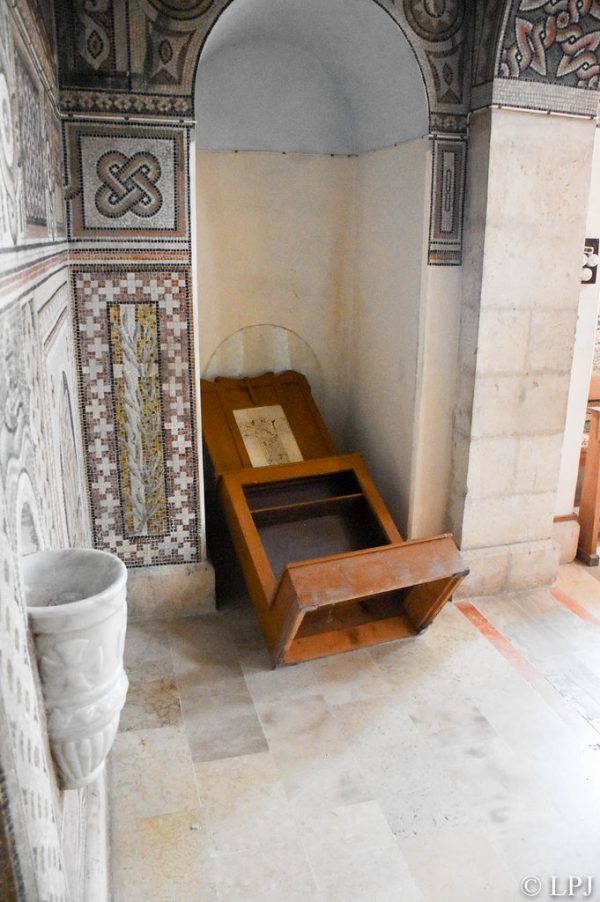 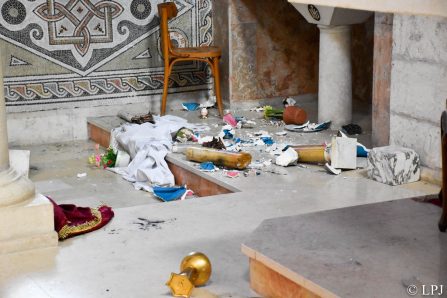 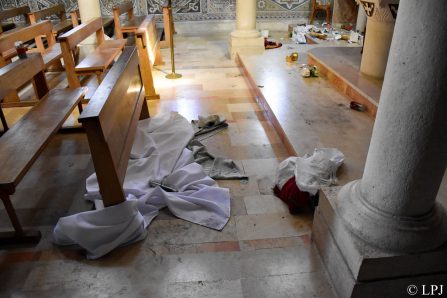 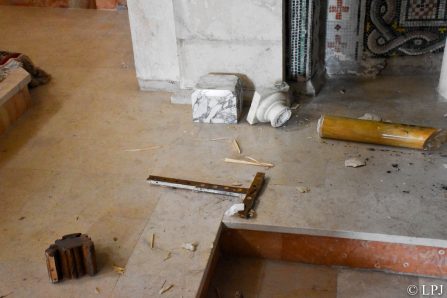 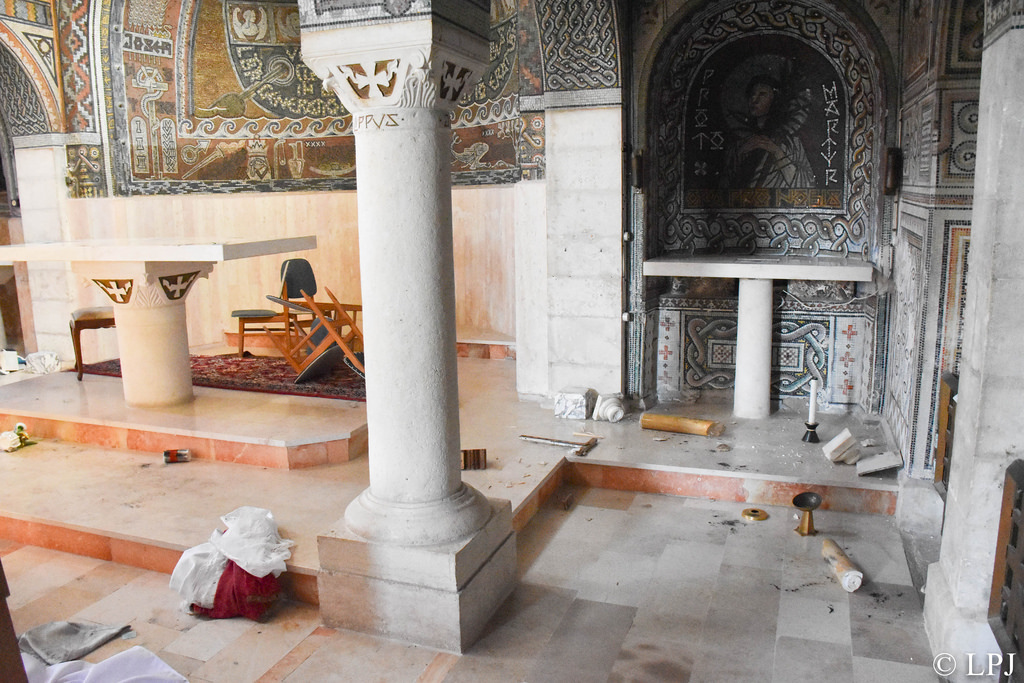