Festival of the Christian Youth in Bethlehem

Previous Next
Festival of the Christian Youth in Bethlehem

BETHLEHEM – From September 16th to September 19th, the town where Christ was born saw the festivities of the Ibn El Balad Festival echo through its streets.

It was the General Secretariat of the Youth of Jesus’ Homeland (YJHP) who, in cooperation with the Bethlehem Municipality and under the patronage of Mrs. Rula Mayaah, Minister of Tourism, organized this four-day festival in Manger Square, in front of the Church of the Nativity. On the first day, Patriarch emeritus Michel Sabbah and Mgr Yacoub Ephrem Semaan, Syro-Catholic Patriarchal Exarch of Jerusalem, inaugurated the largest Arabic Bible exhibition in the Middle East and the Arab world, in the Armenian Hall adjacent to the Church of the Nativity. They then officially declared the festival opened, after a solemn parade of the scouts to which several Catholic groups from Bethlehem and Jerusalem participated.

After the opening speeches, one of the people in charge of the festival, Mr. Rafi Ghattas, gave a speech about the aims of the festival, and spoke of the late journalist Shireen Abu Akleh. Shireen’s niece also addressed the crowd to testify to her aunt’s attachment to the Church of the Nativity and its history. A dance troup and a band, who performed the best songs of Lebanese artist Julia Boutros, animated the evening, to which about 3 000 people attended.

The second day included a visit to the Bible Exhibition by students from the governorates of Bethlehem and Jerusalem, during which they enjoyed activities prepared by the Youth of Jesus’ Homeland. Afterward, Fr. Ramez Twal, general chaplain of the Youth in Galilee, gave a lecture entitled “Christian Martyrdom and Love of the Homeland” in the Terra Sancta School Hall, attended by many youth and scouts. Many performances followed: some storytelling about the history of Jerusalem by artist Hussam Abu Eisha; dance shows about the history of Palestine by the Diyar Theater; and singing performances by Jordanian artist Ziad Saleh.

During the third day, children learned about the Bible through various activities, and, after the liturgy, several troupes gave performances in the Terra Sancta School of Bethlehem. The day concluded with His Beatitude Pierbattista Pizzaballa, Latin Patriarch of Jerusalem, who presided over a procession and a time of adoration. The festival officially ended with a thanksgiving speech by Secretary General of the YJHP Mrs. Nadine Bitar, and a final blessing.

Despite the festival’s conclusion, visits to the Bible Exhibition for students continued to be organized by the YJHP on Monday. An “Employment Day” was also organized for young job seekers and recent graduates, to give them access to job networks and various agencies, institutions and companies from the Bethlehem and Ramallah areas.

It is thanks to all of those who contributed to the festival, especially the youth, that the event could take place, continuing the story that began more here than 2 000 years ago. 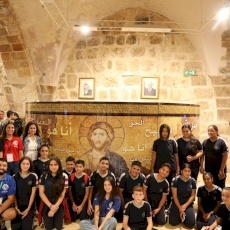 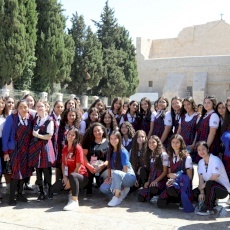 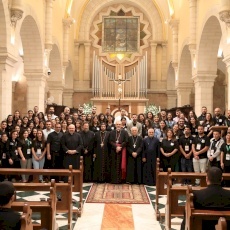 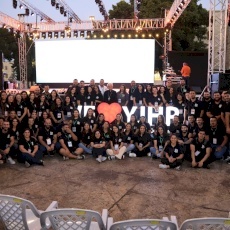 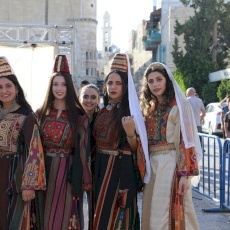 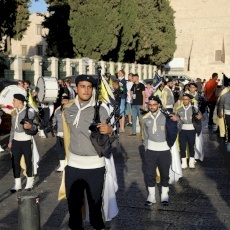 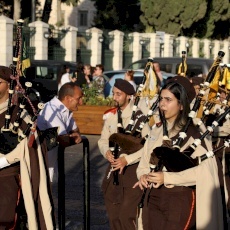 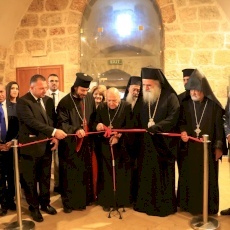 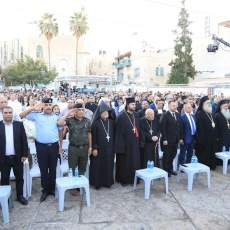 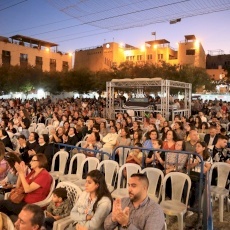 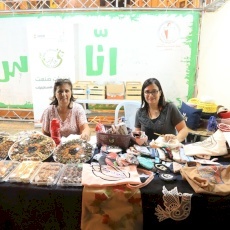 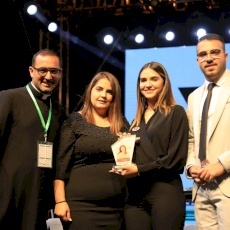 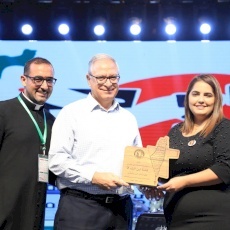 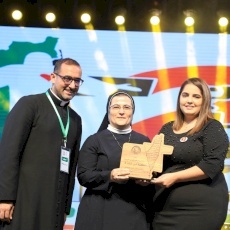 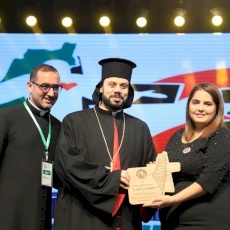 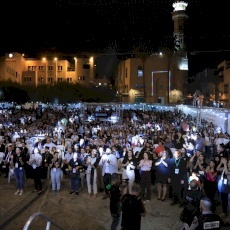 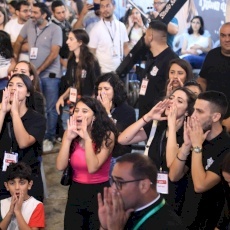 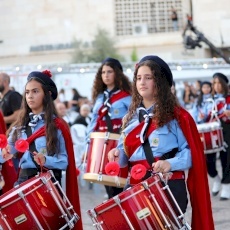 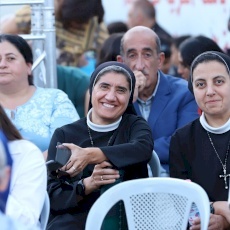 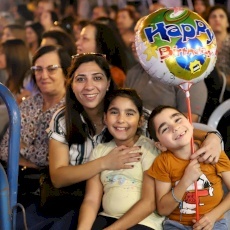 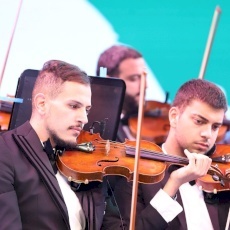 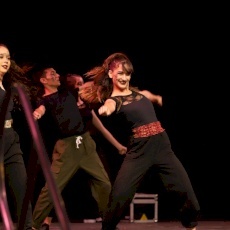 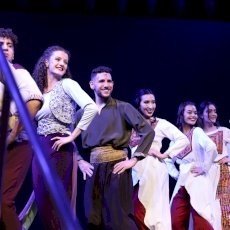