“The City must be shared as common heritage, and not become the exclusive monopoly of one party, whichever it is,” said Cardinal Vincent Nichols to Britain’s Prime Minister.

Cardinal Vincent Nichols, Primate of the Catholic Church in England and Wales, expressed his position after British Prime Minister Liz Trust requested that the British Embassy be moved from Tel Aviv to Jerusalem.

After her meeting with Israeli Prime Minister Yair Lapid last September 21, Prime Minister Truss expressed the wish that the British Embassy be transferred. To date and since 2018, the only Embassy in Jerusalem is that of the United States. “Such relocation of the United Kingdom’s Embassy would harm any possibility for a lasting peace in the region and would be harmful for the UK’s international reputation,” wrote Cardinal Nichols, Archbishop of Westminster, on Twitter. “For a long time,” the Pope and Christian leaders of the Holy Land, “have requested that Jerusalem’s Status Quo be maintained, in keeping with the United Nations pertinent resolutions. The City must be shared as common heritage, and not become the exclusive monopoly of one party, whichever it is,” added the Cardinal. 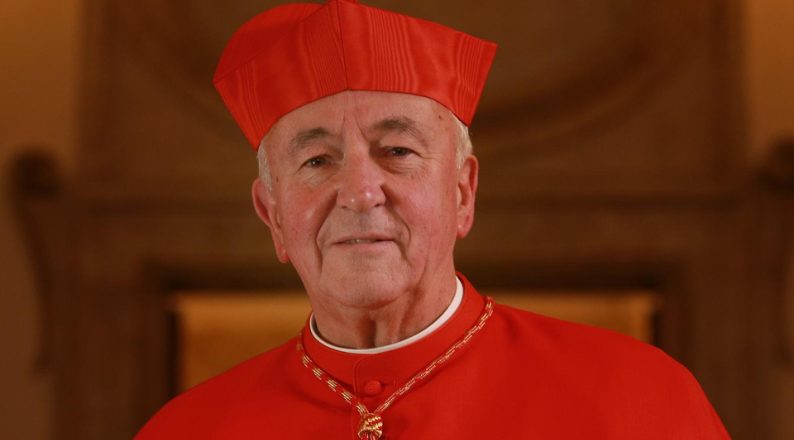 The Archbishop of Westminster said that he saw “no weighty reason to consider the transfer now.” Hence he asked Prime Minister Truss to “reconsider her expressed intention and to concentrate all efforts in the search for a Two-State solution, in which Jerusalem would be guaranteed a special status.”

After the Six-Day War, Israel appropriated the whole of the City of Jerusalem, which at present is managed by an Arab part and a Jewish part, but this arrangement has sparked constant confrontations with Israelis, who want to take over more areas of the Old City, thus limiting the activities not only of Christians but also of Muslims.