PERSECUTED CHRISTIANS Christians In Qatar. Photo: Believers Portal Who Are Qatar’s Christians? They Are More than 13% of the Population, but Without Full Religious Liberty

Previous Next
PERSECUTED CHRISTIANS Christians In Qatar. Photo: Believers Portal Who Are Qatar’s Christians? They Are More than 13% of the Population, but Without Full Religious Liberty
The 2022 World Cup, taking place in Qatar from November 20 to December 18, is well underway. Highlighted are the criticisms on the lack of human rights in this Persian Gulf country, ruled by an absolute monarchy.

The host of FIFA’s World Cup or the 2022 Qatar World Cup is also facing the challenge of the inter-religious dialogue and the progressive recognition of the human right to religious liberty. Qatar is of Sunni Muslim majority; however, among its inhabitants there are members of many religious minorities, which cannot live fully their religion in freedom. The followers of Jesus are the most important minority, but, who are Qatar’s Christians? And how is the Christian faith lived there? 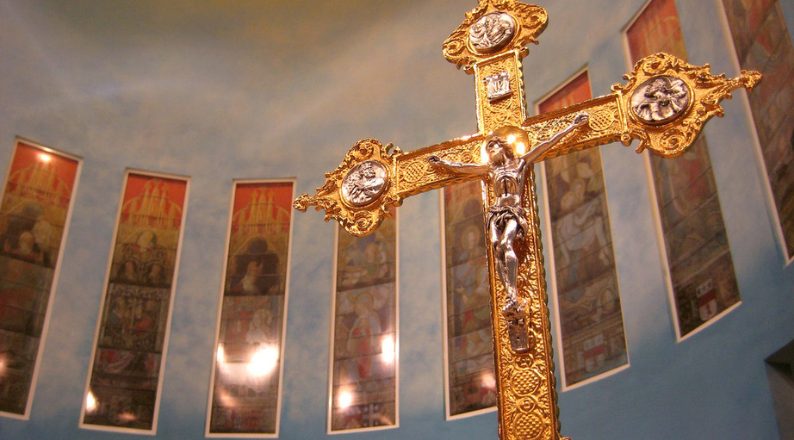 According to the “Religious Liberty in the World” Report, edited by the Pontifical Foundation Aid to the Church in Need (ACN), Christians that live in Qatar constitute 13.1% of the Qatari population. The majority are immigrant workers from India, Pakistan, Bangladesh and the Philippines.

Among the Christians, encompassing a total of 400,000 people, Catholics are the most numerous group, with members from different local Churches with their own languages and Rites, such as the Churches of Indian Siro-Malabar and Siro-Malankar provenance. According to the Apostolic Vicariate of North Arabia, the Catholic authority in the region, there are some 300,000 Catholics in Qatar. The life of faith of these people has been changing over the last years.

Until the mid 90’s, Catholics practiced their faith organized in small communities with celebrations in improvised “chapels” in homes and, later, in a school. In 1995 the Authorities modified the rules on freedom of worship and allowed only Christians and Jews to erect places of celebration and prayer. Up to today, other creeds cannot register or establish places of worship. However, this restricted freedom of worship does not mean full religious liberty. Only Muslims can be Qatari citizens and a change of religion different from Islam is not contemplated at present. However, all this has not halted the pastoral work of the Church with the Catholic immigrants and her social support, especially to the neediest. 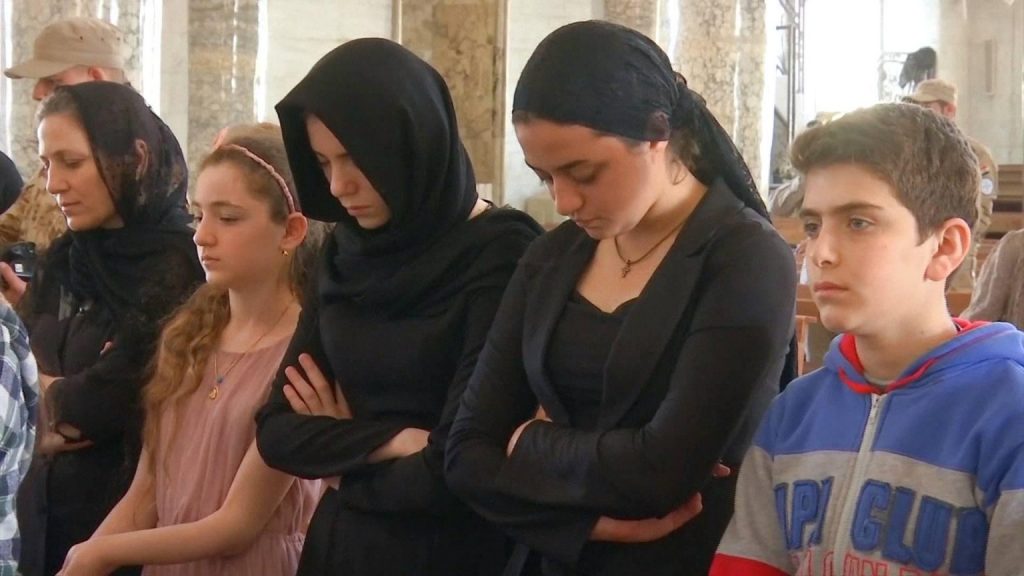 As the current Apostolic Administrator of the Vicariate of North Arabia, Monsignor Paul Hinder points out, in an interview with “Vida Nueva” [“New Life”]: “The Church’s message to every immigrant in the course of the years has continued to be the same: “The Church welcomes you in the name of Christ Jesus to render worship and to have a significant communion with the community of the faithful, offering you at the same time a place of safety and comfort far from home,” commented this Franciscan Capuchin. “The Church tries to support in all possible ways the broader governmental plan for the wellbeing of the migrants and their basic human rights.”

The eight registered Christian Confessions present (in addition to Catholics, there are Orthodox, Anglicans and Evangelicals) are permitted to wordship collectively in an area provided by the Government on the outskirts of Doha, ground donated by the Monarch or Emir himself. Erected in this place since 2008 is the first Catholic church of Qatar, “Our Lady of the Rosary,” with capacity for more than 2,000 people.