Baghdad – The Chaldean Christian politician Pascale Warda, former immigration minister in the first government of transition following the fall of Saddam Hussein’s regime, has publicly expressed her satisfaction regarding Shiite leader Muqtada al-Sadr’s stand on the issue which recently claimed the need to return to their rightful owners homes and property illegally stolen in recent months from Christian families in Baghdad, Kirkuk and other Iraqi cities. As reported by Iraqi media, including the website ankawa.com, Pascale Warda has asked all Iraqi citizens to support the reinstatement of the rights of the Christians owners supported by Muqtada al-Sadr and also civil society organizations such as Hammurabi Association for Human Rights and the Coordination of Iraqi women have mobilized.

The phenomenon of the homes of Christians illegally stolen managed to take hold thanks to collusion and coverings of corrupt and dishonest officials, who put themselves at the service of individual frauds and organized groups of fraudsters (see Fides 23/07/2015). The “legalized” theft of the properties belonging to Christian families is closely linked to the mass exodus of Iraqi Christians, following the US-led military intervention to overthrow the regime of Saddam Hussein. Scammers take possession of homes and property which have remained empty, counting on the easy prediction that none of the owners will come back to reclaim the property. MPs and Christian associations have long appealed to the local administrative institutions, asking them to strike down the phenomenon of false certifications.

Muqtada al-Sadr is the leader of the Sadrist Movement, the party to which at least thirty Iraqi lawmakers belong. He was also the founder of the Mahdi Army, the militia – officially disbanded in 2008 – created in 2003 to fight the foreign forces in Iraq after the fall of Saddam Hussein. 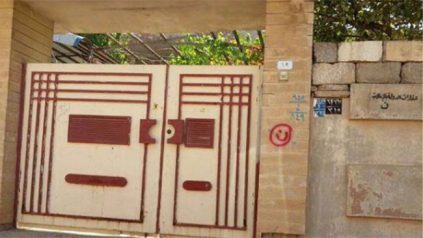 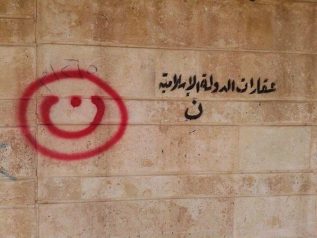 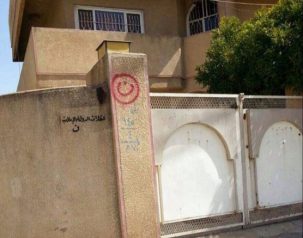