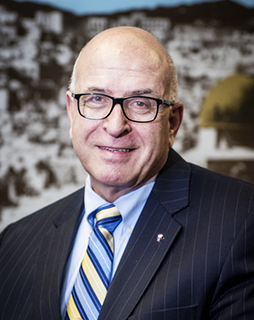 HCEF is working together with the Knights of Columbus to give hope to all Christians persecuted in the Middle East through the Solidarity Cross Program. The Knights of Columbus (K of C) is a fraternal benefit society founded in 1882 whose founding principles are charity, unity and fraternity. Now with more than 1.9 million members around the world, these core principles are what help establish the Solidarity Cross Program. In the Fall of 2015, the Knights of Columbus’ ‘Supreme Council’ wanted to help further the awareness of Christians being persecuted in the Middle East and offer relief by raising funds through the sales of olivewood crosses. To date, more than 110,000 crosses have been sold, aiding hundreds of thousands of dollars in relief money for the Middle East Christian refugees.
Sir Rateb Rabie, CEO and President of HCEF, has been featured in an article of Columbia Magazine’s April 2016 issue highlighting his contributions to this vital partnership with the Knights of Columbus, providing relief to Christians throughout the region, including Syria and Iraq. HCEF has utilized their connections with the Palestinian Christian Artisans in the Bethlehem Area to create the Solidarity Crosses using the tradition of hand-carving olivewood.
Hope Carved in Olivewood
Order expands relief efforts to persecuted
Christians in the Middle East through the
Solidarity Cross Program
by Joseph O’Brien 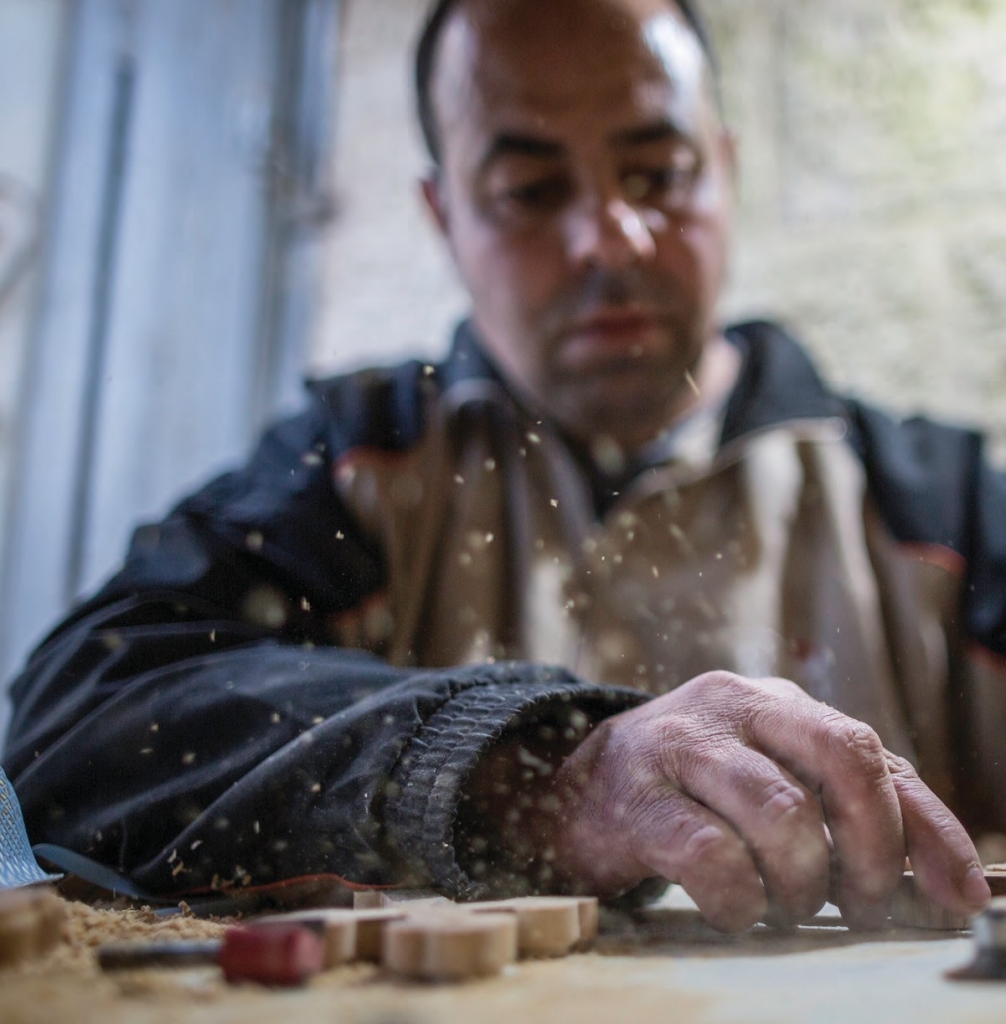