STATEMENT – The Christian cemetery of the village of Kfar Yassif in Galilee was desecrated yesterday, Thursday, December 1, 2016. Blasphemous and obscene graffiti, written in Arabic, were found on several graves and funerary plaques as well as on the outer walls of the cemetery.

The Latin Patriarchate of Jerusalem, in communion with all the Churches of the Holy Land, strongly condemns this act of vandalism and expressly asks the police to find the perpetrators and bring them to justice as soon as possible.

The Patriarchate shares the sadness of the families of the deceased of Kfar Yassif and wishes to express to them their closeness and solidarity.

Souce: Latin Patriarchate of Jerusalem
The graffiti on the photos were deliberately blurred due to their blasphemous character. 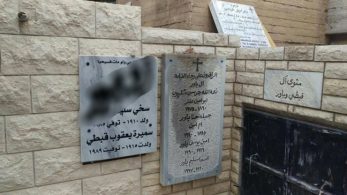 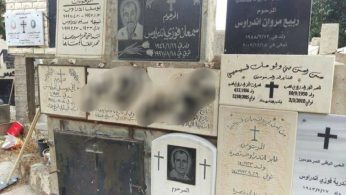 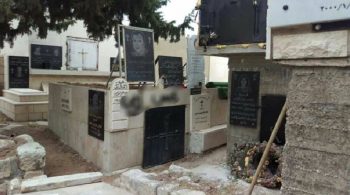