Previous Next
Education in Palestine With Dr. Abdullatif Abuhijleh, President of Birzeit University.

Education is a basic human right enshrined in the Universal Declaration of Human Rights, UNESCO’s vision, and a wide variety of UN legal instruments. Education in Palestine is an essential part of empowerment and building a healthy society, and Palestinians are among the most literate, highly educated people in the world. But major challenges exist, largely caused by the Israeli occupation but also by internal Palestinian dynamics and funding. These challenges take place before, during, and after college/university. 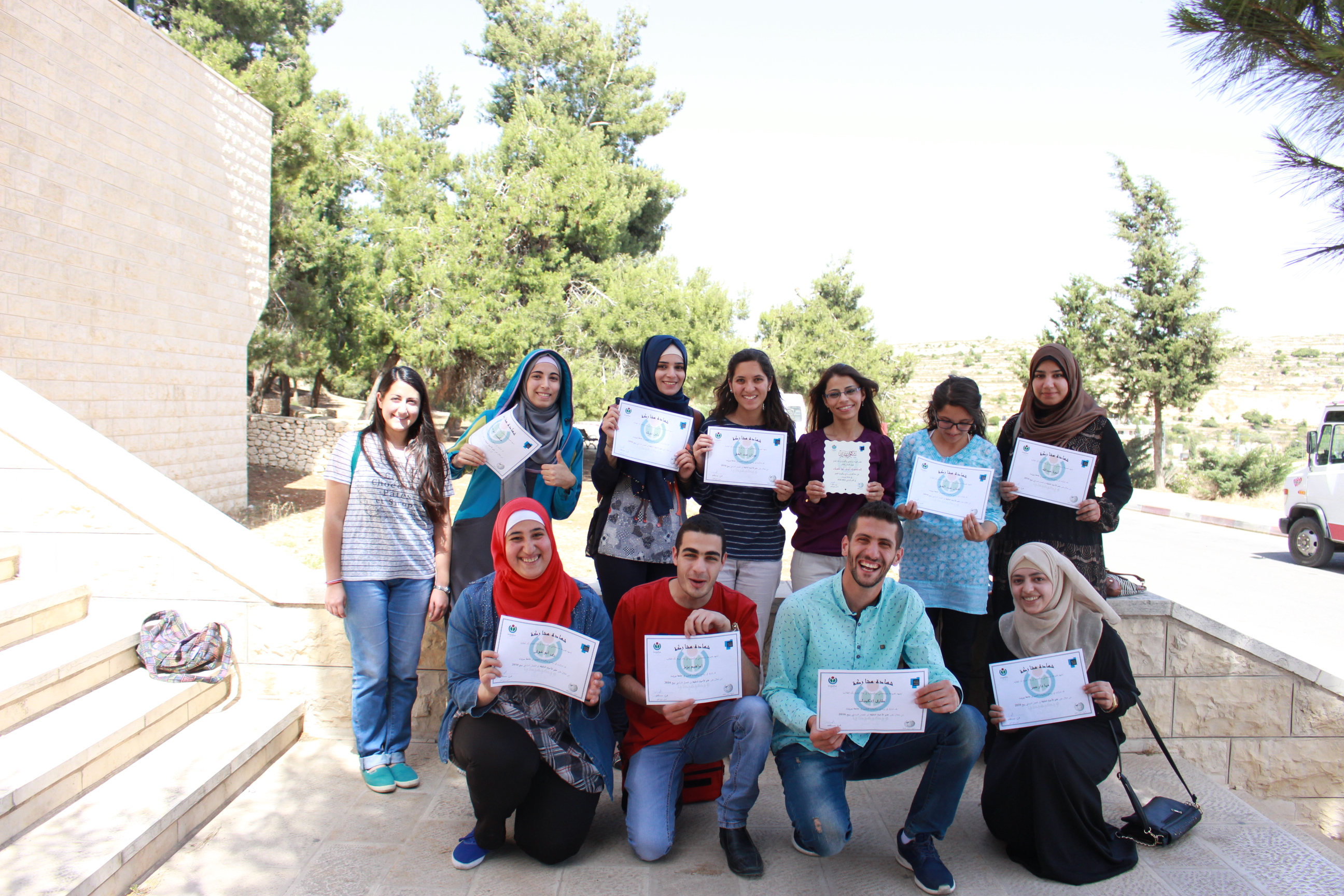 Dr. Abuhiljeh will share his insights on overcoming the challenges posed to Palestinian higher education, which include incursions of soldiers into campuses, withdrawal of visas from international scholars on university faculties, and roadblocks and checkpoints that make it difficult for students to travel to their classes. These aggressive actions have been strategically designed to deprive Palestinians of the education needed for social progress. As one of the human rights named in the UN Universal Declaration of 1948, and any occupying power is obliged to provide it. But the rights of Palestinians are systematically violated. In this grim situation, Birzeit University has taken the lead in establishing the Right to Education campaign, which has spread to other Palestinian universities.

This event is cosponsored by the Holy Land Christian Ecumenical Foundation (HCEF) and the Institute for Palestine Studies (IPS).

Dr. Abdullatif Abuhijleh, Professor of Chemistry, and the 4th President of Birzeit University, has been in this role since August of 2015. Dr. Abuhijleh obtained his Ph.D in inorganic chemistry in 1981 from the University of Mississippi. He has been a faculty member in the Department of Chemistry at Birzeit University since then. He assumed many leadership positions at Birzeit University including Chair of the Chemistry Department (1984-1986), and Dean of the Faculty of Science (1995-1998), among others. He also served as the Vice President for Academic affairs (1998-2009). During his eleven-year term, he oversaw the university’s expansion into new academic disciplines especially law and public administration, IT, and health, as well as development of postgraduate programs. He also maintained an active teaching and research career contributing to the development of academic courses and programs at the Department of Chemistry.