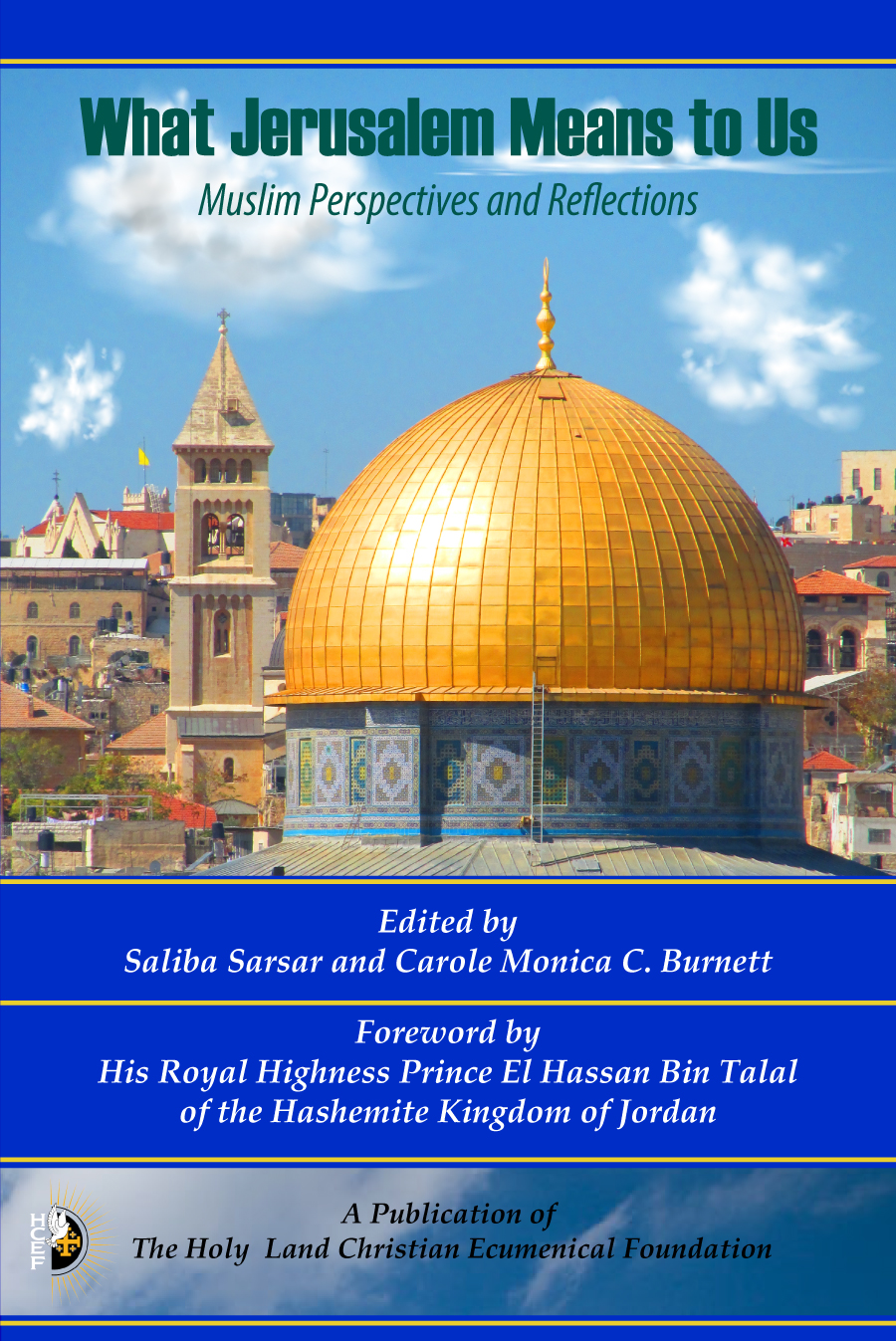 What Jerusalem Means To Us

Jerusalem’s sacredness is interconnected with its worldliness as it is the home of Palestinians, both Muslim and Christian, and others. However, what has been challenging in recent decades is the lack of empathy and understanding on the part of some who advocate for an exclusive, ethnically based control of the city, as evidenced by Israel’s policy to Judaize the city and negatively impact the lives and livelihood of Palestinians in East Jerusalem and beyond. The challenge has also come from Israel’s supporters in the United States and elsewhere. A prime example is U.S. President Donald J. Trump’s recognition of Jerusalem as Israel’s capital and his moving the U.S. Embassy from Tel Aviv to Jerusalem. Such actions not only ignore the history, laws, and complexity of the facts on the ground, but also disrupt the very character and future peace of the city.

Thus, the Holy Land Christian Ecumenical Foundation (HCEF) is publishing a book titled What Jerusalem Means to Us: Muslim Perspectives and Reflections that consists of 12 important essays that address different aspects of the strong bond that ties Islam and Muslims with Jerusalem. It complements well the successful What Jerusalem Means to Us: Christian Perspectives and Reflections, which was published in 2018, also by HCEF. The book is published in partnership with the Royal Institute for Inter-Faith Studies (RIIFS) in the Hashemite Kingdom of Jordan, which is under the patronage of His Royal Highness Prince El Hassan bin Talal. In his Foreword, he expresses endorsement of the book’s underlying vision and insights.