Christians of the Middle East in Crisis

Previous Next
Christians of the Middle East in Crisis 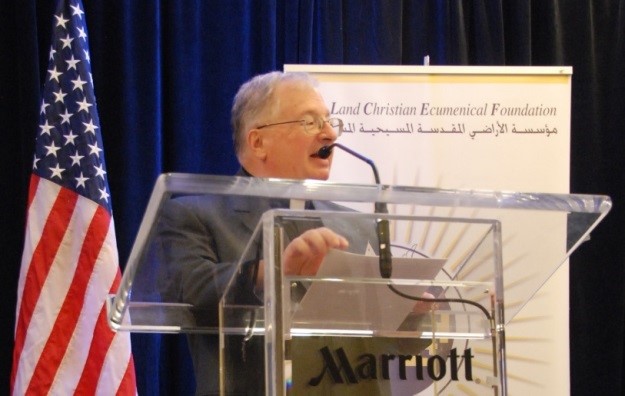 Father Drew Christiansen, HCEF co-founder and Board of Directors, and Distinguished Professor of Ethics & Human Development, Georgetown University, moderated the second panel on “Christians of the Middle East in Crisis.” 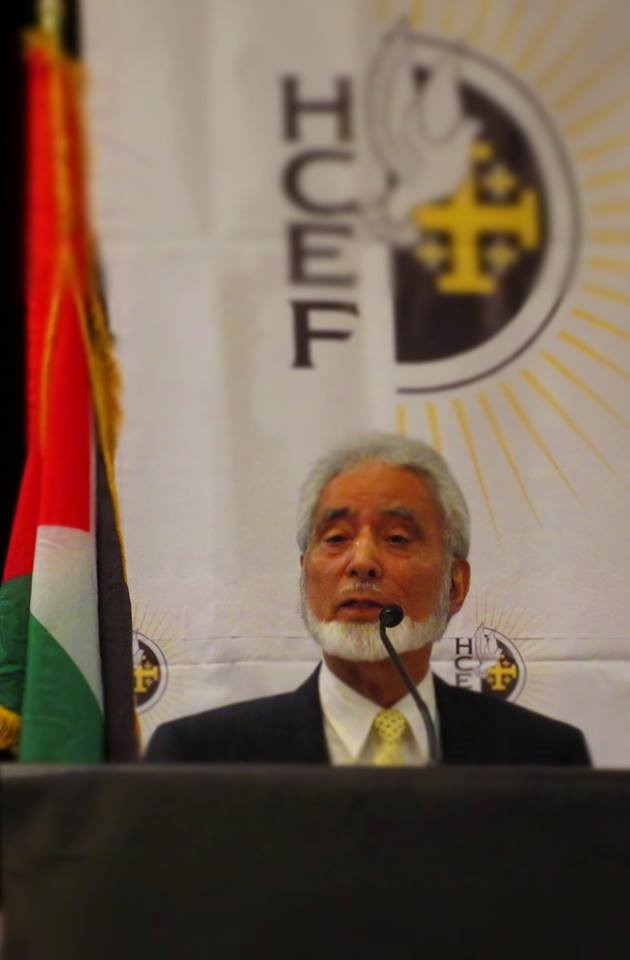 Dr. Sayyid Syeed, National Director of the Office for Interfaith & Community Alliances of the Islamic Society of North America (ISNA) discussed how the American Muslim community has emerged as a new face of Islam in a democratic pluralistic society.  This development has made American Muslims more conscious of their responsibility toward minorities in the Muslim world. As he stated, “the Quran commands the protection of houses of worship of all faiths, respect for diversity, and cooperation with different faith groups in struggling against violence, poverty, injustice and exploitation.” 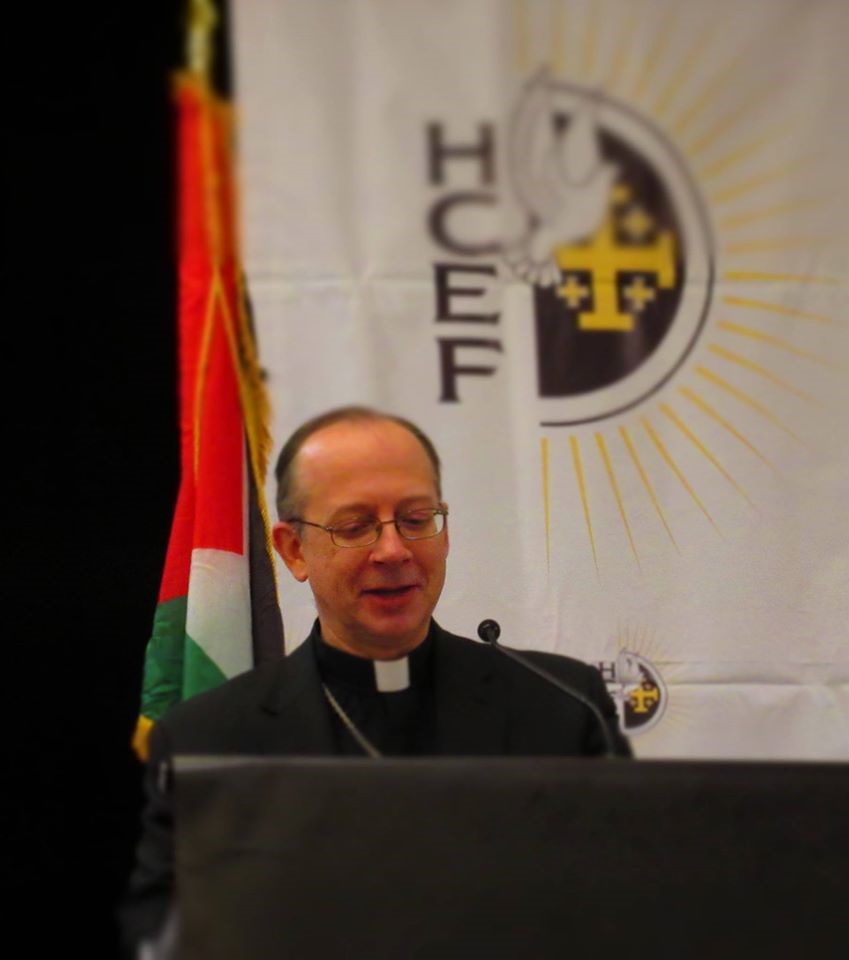 Bishop Knestout, Auxiliary Bishop of the Archdiocese of Washington, anchored his presentation in religious liberty. He argued that efforts to establish societies or regimes that are not based “on the dignity of the human person or on an authentic communion among people of different backgrounds and experiences inevitably become a form of tyranny and are destructive to the human person and to societies.” He outlined practical steps that anyone can follow to support Christians in the Middle East, and he concluded by saying, “All those who are persecuted due to religion or national origin, and all those who are affected by war, are human persons, made in the image of God, bearing inherent dignity and deserving of our respect and care as well as protection by law from persecution and abuse.” 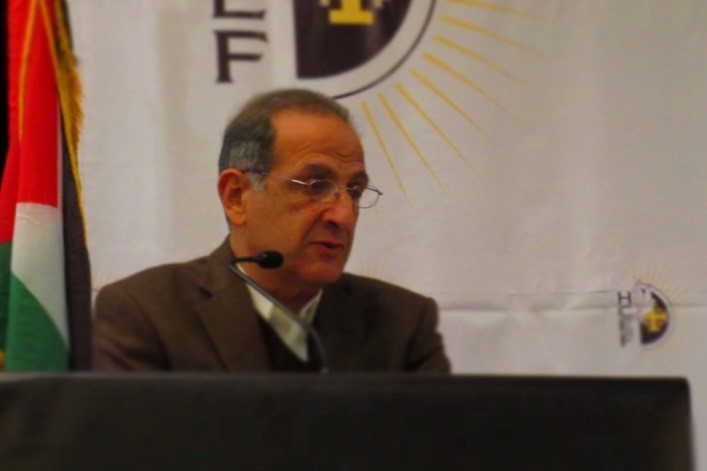 Dr. James Zogby, President of the Arab American Institute, commended HCEF on its service to Christians of the Holy Land and on the high quality of discourse that takes place in HCEF forums.  He argued that the status of Christians in the Middle East must be politicized, as humanitarian efforts will not suffice.  Christian communities are being threatened and destroyed in Iraq and elsewhere, Israel operates with impunity, and yet nothing substantial is being done to ameliorate the circumstances of Middle East Christians.  “There is a need for accountability,” he stated.  He urged the conference participants to advocate for religious freedom by writing to the U.S. Commission on International Religious Freedom, among others.